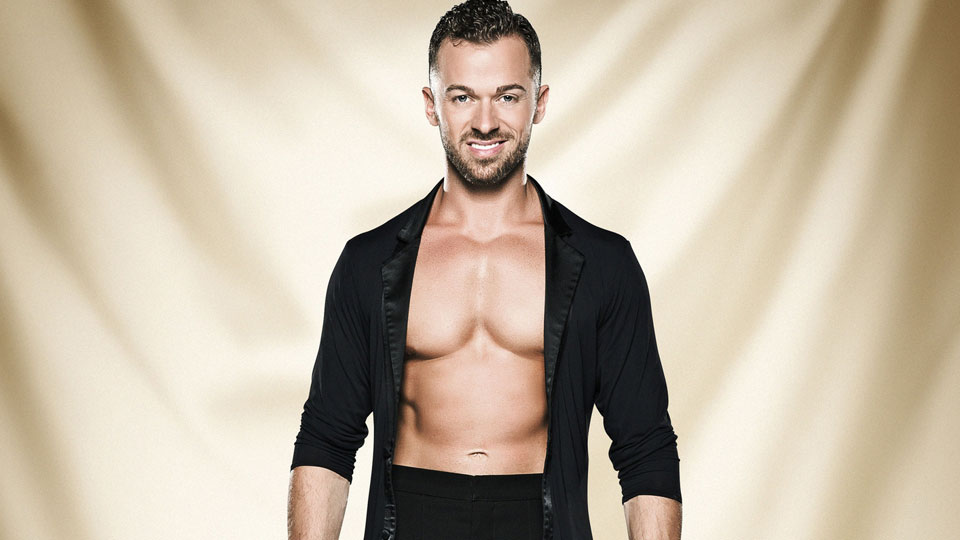 Former Strictly Come Dancing professional dancer Artem Chigvintsev has been confirmed as one of the pros for the 19th season of Dancing With The Stars in the US.

Artem, who announced his departure from Strictly earlier this year, joined Dancing With The Stars as part of its dance troupe for season 18. This morning the pro line-up was revealed live on Good Morning America and after much speculation Artem made the cut.

The celebrity line-up for this year’s show won’t be announced until 4th September 2014 so fans will have to wait a little bit longer.

We’re delighted that Artem has been promoted to a pro for the new season and wish him all the best. We’re still going to miss him on Strictly though!