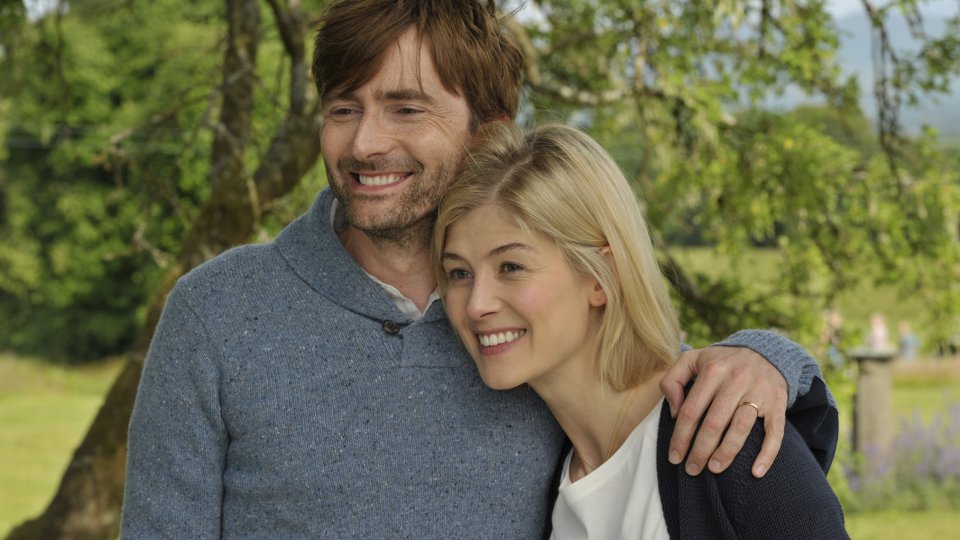 The full trailer has been released for upcoming movie What We Did On Our Holiday.

From the makers of BBC One’s Outnumbered, What We Did On Our Holiday stars David Tennant, Rosamund Pike and Billy Connolly. The film is a heart-warming and uplifting comedy suitable for the whole family.

Doug (David Tennant) and Abi (Rosamund Pike) and their three children travel to the Scottish Highlands for Doug’s father Gordie’s (Billy Connolly) birthday party. It’s soon clear that when it comes to keeping a secret under wraps from the rest of the family, their children are their biggest liability…

What We Did On Our Holiday is released on 26th September 2014. Watch the trailer for the movie below:

Advertisement. Scroll to continue reading.
In this article:David Tennant, What We Did on Our Holiday