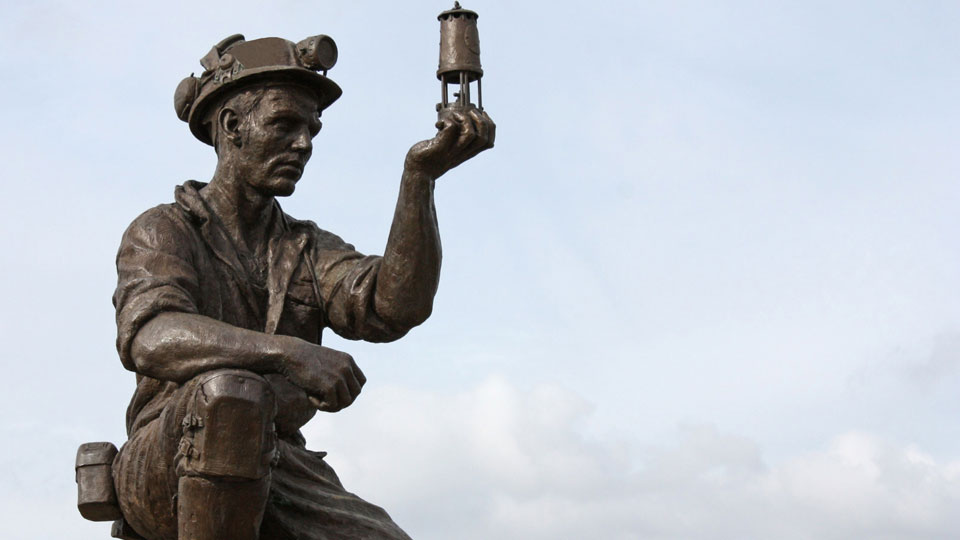 2013’s critically acclaimed new play Land of Our Fathers by Chris Urch will transfer to Trafalgar Studio 2 between 3rd September and 4th October.

The show depicts the dramatic two weeks of a community of Welsh miners trapped down a collapsed coalmine. It is directed by Theatre503’s Artistic Director Paul Robinson.

3rd May 1979, South Wales. Thatcher is counting her votes, Sid Vicious is turning in his grave and six Welsh miners are trapped down a coalmine. Over the span of two weeks everything these men believe in and everything they know will have changed. Chris Urch’s debut play is packed full of blistering dark comedy and a generation of lost voices.

Land of Our Fathers is a co-production by Theatre503 and Tara Finney Productions.

Tickets can be booked through ATG.