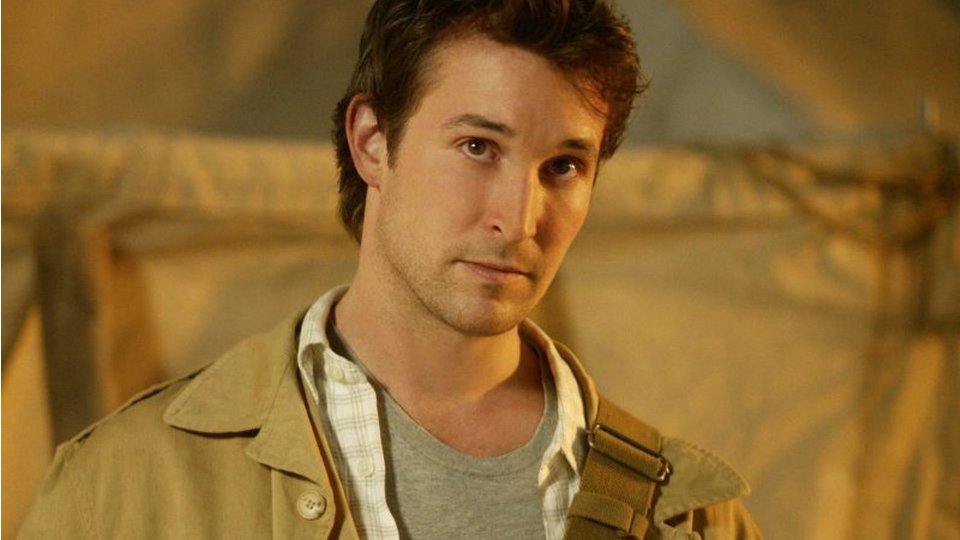 The Librarians will be coming to the Universal Channel premiering within 24 hours of the US transmission on TNT.

Set to debut in December 2014, the new series is based on the movies of the same name starring Noah Wyle. Wyle will reprise his role for the series which also stars Rebecca Romijn, Christian Kane, Lindy Booth and John Kim.

The Librarians centres on an ancient organisation hidden beneath the Metropolitan Public Library in New York dedicated to protecting an unknowing world from the secret, magical reality hidden all around. This interesting group of characters solves impossible mysteries, fights supernatural threats and recovers powerful artefacts from around the world. Among the artefacts housed in the Library are the Ark of the Covenant, the Spear of Destiny, the Judas Chalice and Excalibur, to name a few. Only a person with special skills could be responsible for collecting and protecting these artefacts and, more importantly, for preventing them from falling into the wrong hands.

“An action-adventure drama driven by a group of both daring and quirky characters, The Librarians is an exciting addition to Universal Channel’s programming line-up around the world,” commented Steve Patscheck, Executive Vice President, Programming, Universal Networks International. “We are pleased to be a part of this brand new series that will be timed to air within 24 hours of the US debut, giving international viewers immediate access to the all the action.”

The Librarians debuted originally in 2004 with its first movie and two sequels followed in 2006 and 2008.

In this article:Noah Wyle, The Librarians