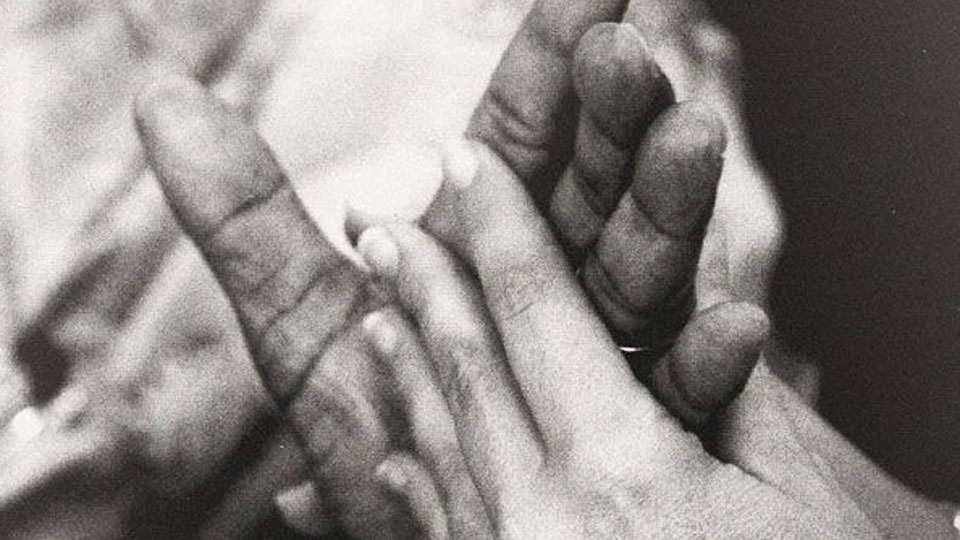 Zelda la Grange was assistant to Nelson Mandela, the most famous man in the world, from his presidency of South Africa to the end of his life, spanning almost twenty years. Good Morning, Mr Mandela is her deeply personal account of those two decades of her life, shedding fresh light on a modern day icon from one of the people outside his family who knew him best.

The book starts strongly, with a fascinating account of the seismic shift in South Africa as the country went from an apartheid government that denied the vote to its majority black citizens; to one in which Nelson Mandela was freed from prison and became the country’s first post-apartheid president. What makes these early chapters so engrossing is that Zelda la Grange is white and from a conservative Afrikaner background. She recounts how her family were terrified by the idea of Mandela’s release. La Grange’s account is from one who voted in favour of keeping apartheid to one who came to be indispensable to and loved by the man she had so feared. It’s a microcosm of the changing society of South Africa in the last few decades.

Some of the early context of the book later becomes lost in detailed narrative about la Grange’s day-to-day activities in the service of Mandela. Later, when her father came to plant some trees for Mandela and a mutual respect was forged between the two men, more could have been made its significance. Where such moments lack embellishment, others seem overly-descriptive, and some themes are repetitive, perhaps indicative of the highly organized nature of the author who is used to planning everything to the last detail. We’re often given examples of Mandela’s kindness towards the author as a sign of his affection for her – but it smacks of the lady protesting too much – we’re happy to take it on trust. She also gives us many accounts of sartorial mishaps and accidents that led to moments of social awkwardness, when what would really be more interesting is what Mandela was doing at the time.

Whilst the prose after the first few chapters is hit and miss in its effect, there are undeniably some beautiful reminiscences throughout the book. Notable examples are Mandela’s child-like delight on a beach – the first time he had seen the sea in forty years; and his frequent ignorance about modern culture owing to his almost three decade-long incarceration. You can’t help but smile reading about his introduction to Brian May.

The prose itself is conversational and readable, though it’s structured into dense blocks of text. A stronger editorial hand would have benefited the style, as well as removed the odd error, such as uses of ‘less’ instead of ‘fewer’; and moments where the same word is repeated within a sentence or two. Pointing out such issues may seem pernickety, but Good Morning, Mr Mandela runs to 360 pages, and tighter prose would have made for a better book. It’s for the stories and the historical significance of the memoir rather than the literary style that the reader perseveres and is rewarded.

La Grande only occasionally steps out of her objectivity to offer her opinions about historical figures. She draws a neat contrast between Mandela, who remained in office for only one term, and Zimbabwe’s power-mad Mugabe. Yet western readers may raise an eyebrow at her sympathetic portrait of Gaddafi.

It’s also interesting to read between the lines of the tensions between Mandela’s post-political retirement support for various ventures, such as the welfare of persons with HIV and AIDS, and how his continued public profile stepped on the toes of his successors, Thabo Mbeki and later Jacob Zuma.

As well as with other statesmen, la Grange recounts awkward meetings between Mandela and certain celebrities. British readers won’t be surprised to learn that the smug Jeremy Clarkson, presenter of Top Gear (a populist TV show dedicated to advocating dangerous driving) was his usual supercilious self in his encounter with Mandela; whilst former Spice Girl Emma Bunton also draws the author’s ire. Understandably, the intellectual Mandela was more comfortable meeting household names celebrated for real achievements, such as Neil Armstrong.

By the end of the book, which recounts the final illness and eventual death of Mandela, the reader can’t help but be moved by la Grange’s account of her increasing ostracism from his inner circle, as squabbles within the family conspire against her, whilst she has to face up to two decades’ solid work and purpose coming to an end. Here, the tenacious la Grange is at her most vulnerable and sympathetic, and her narrative comes to a close on as strong a note upon which it began.

Good Morning, Mr Mandela isn’t an overtly political book, and a good introduction to the changing times in South Africa for the lay reader. It’s a very personal memoir that offers some insights into the daily life of looking after an internationally celebrated figure.