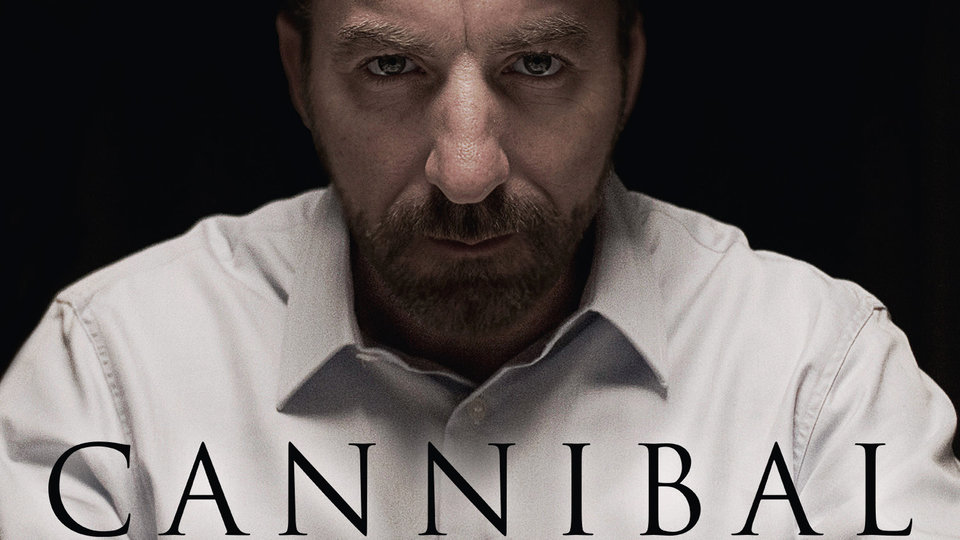 Cannibal is out now on DVD and download from StudioCanal. The story centres around Carlos (played by Antonio de la Torre), the most prestigious tailor in Granada who is also a murderer in the shadows. He has a peculiar predilection and feels no remorse and no guilt for his actions, until his victim’s twin sister appears in his life and love strangely awakens…

Cannibal is a twisted love story with one hell of a ferocious bite. Tense, disturbing and oddly compelling, this psychological drama stars the impeccable Antonio de la Torre (I’m So Excited; Volver) in a career-best performance. Horror and arthouse fans will eat this one up!

Cannibal is available on DVD and VOD now.