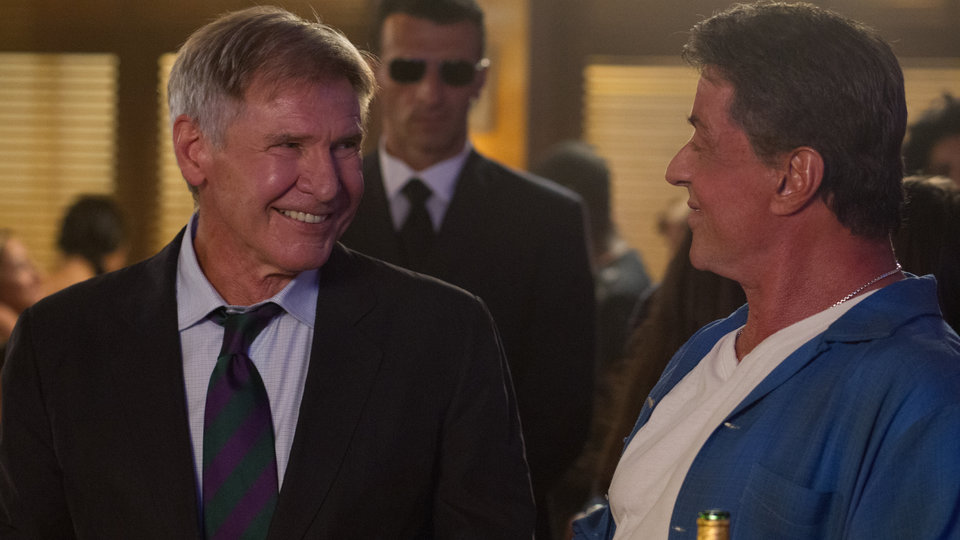 This latest batch focus on Harrison Ford and feature the Star Wars and Indiana Jones hero in plenty of action scenes.

Jason Palmerhttp://www.entertainment-focus.com
Jason is a film contributor for Entertainment Focus (EF) bringing you the latest news and reviews from the movie world.
Previous article
Dawn of the Planet of the Apes new featurette
Next article
Feast your eyes on new Cannibal trailer