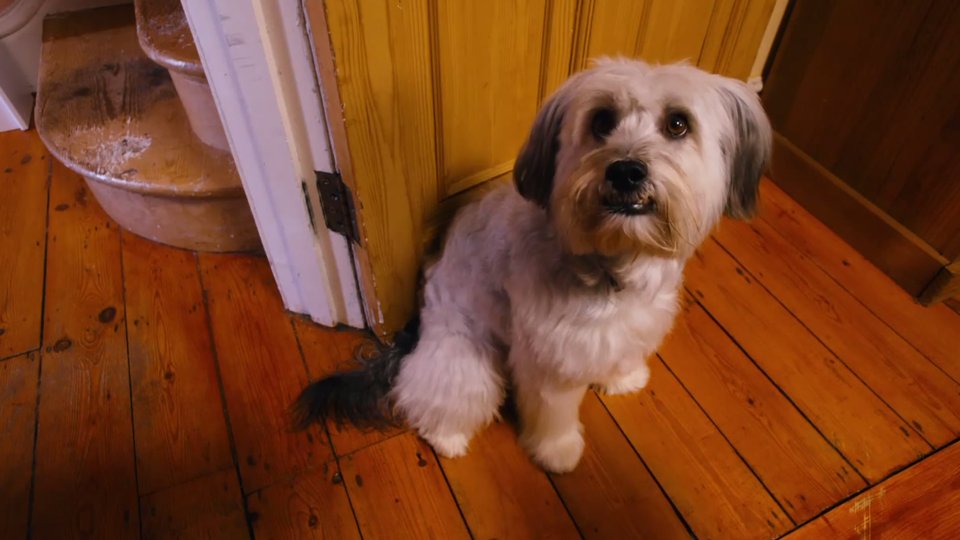 The trailer has debuted for upcoming family movie Pudsey The Dog: The Movie.

A heartwarming, quintessentially British adventure for all the family, Pudsey The Dog: The Movie follows cheeky London stray dog, Pudsey, who is quite happy being a lone ranger, looking out for number one, until he meets siblings Molly (Izzy Meikle-Small), George (Spike White) and Tommy (Malachy Knights). After losing their father, their mother Gail (Jessica Hynes) is moving the family to the sleepy village of Chuffington and Pudsey tags along, to the dismay of their landlord, Mr. Thorne (John Sessions), and his cat Faustus. As Pudsey starts to settle in with the family and realize what he was missing when he was alone, he stumbles across Thorne’s evil plan and he determines to save them and the whole village.

The movie is released on 18th July 2014. Watch the trailer for Pudsey The Dog: The Movie below:

In this article:Pudsey The Dog: The Movie