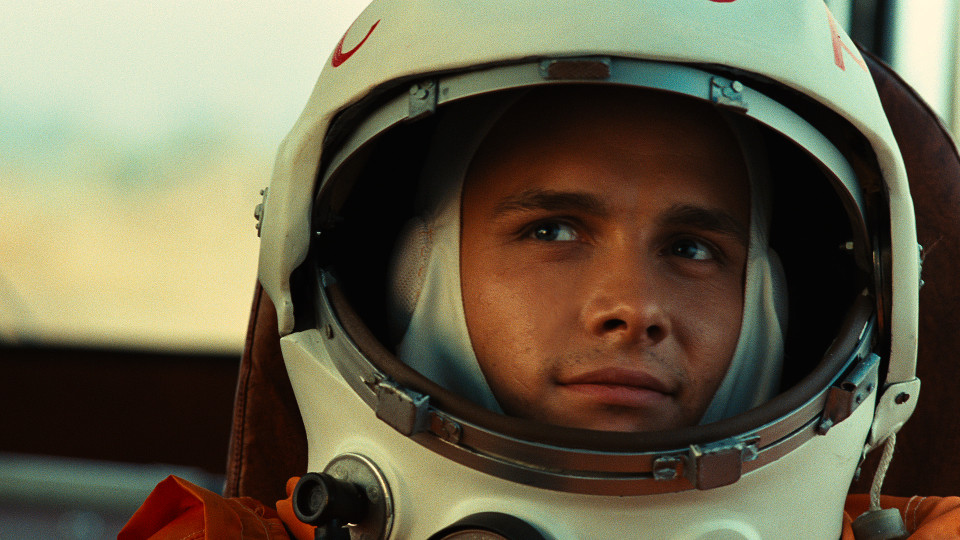 Gagarin: First In Space comes out on DVD from Monday 23rd June 2014. It’s an emotional and incredible true story of a man’s determination and struggle to become the first human being to journey into outer space.

In 1961 Yuri Gagarin blasted off from Vostok, Russia to become the first man in space. It was a mission fraught with danger as he rocketed into unknown territory and an uncertain fate. Part of an elite squad of cosmonauts, Gagarin rose through the ranks his awe-inspiring bravery setting him apart as the best of the best.

At last the epic story of this visionary pioneer is brought to the screen in Gagarin, an awe-inspiring story of what can happen when you reach for the stars.

To be in with a chance of winning one of 3 DVDs of Gagarin: First In Space, just answer the question below.

Advertisement. Scroll to continue reading.
In this article:Competition, Gagarin: First In Space