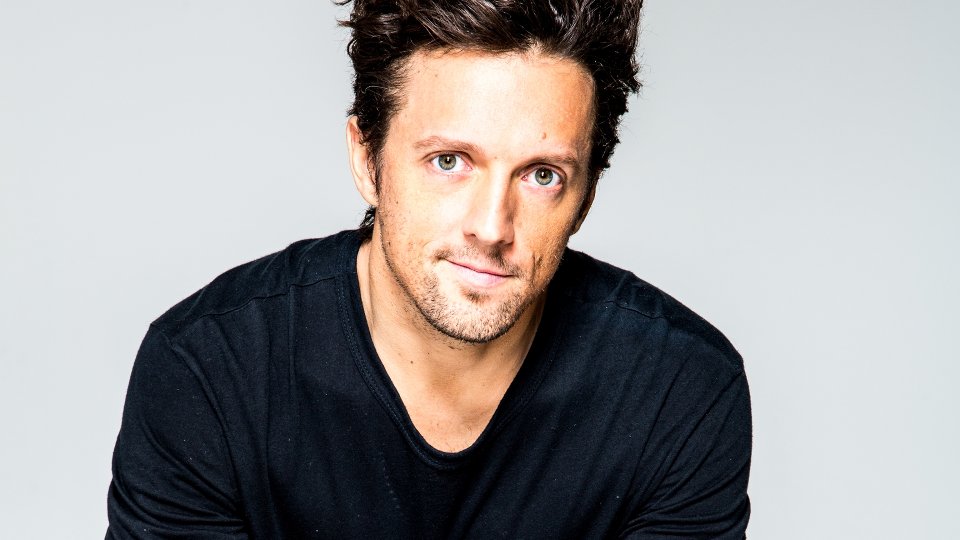 The three dates will take place in September and will see Mraz playing in London, Cambridge and Manchester. YES! will be released on 14th July 2014 with lead single Love Someone released 30th June.

The new dates are a little more intimate than the arena shows Mraz performed back in 2012. The full dates are:

Tickets for all dates go on-sale Friday 20th June with pre-sale beginning on 18th June. Tickets will be available from www.livenation.co.uk and www.ticketmaster.co.uk