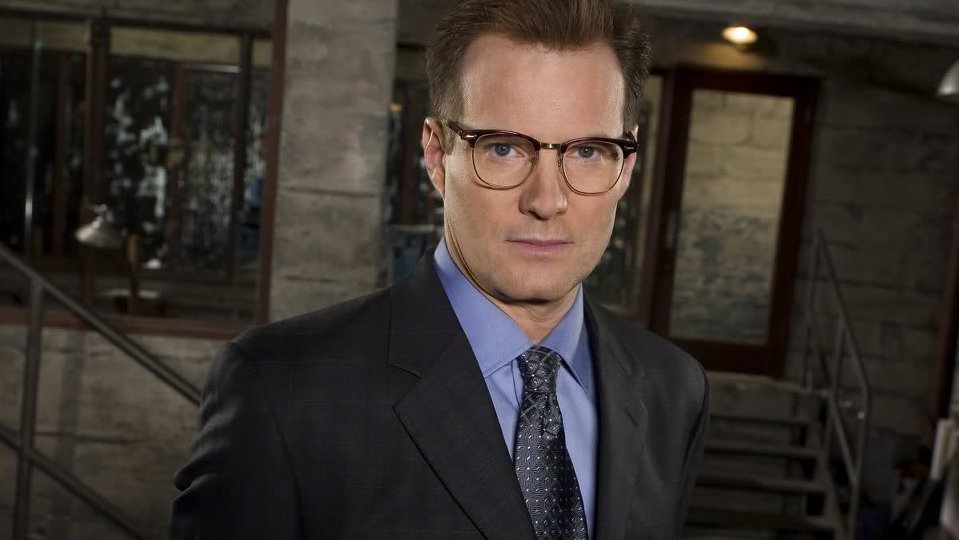 Heroes reboot Heroes Reborn has confirmed that Jack Coleman will be part of the new series.

The actor played Noah Bennett aka Horn-Rimmed Glasses in the original show and will reprise the role for the new 13-episode mini-series. Bennett was the father of cheerleader Claire (Hayden Panettiere) and also an agent of the Company.

Heroes Reborn will see creator Tim Kring return to tell more stories of ordinary people discovering they have abilities. Other original cast members are expected to be involved with the show too but nothing has been confirmed yet.

Since his role on Heroes, Coleman has appeared in Scandal, Burn Notice and Castle. Heroes Reborn is expected to premiere in summer 2015.