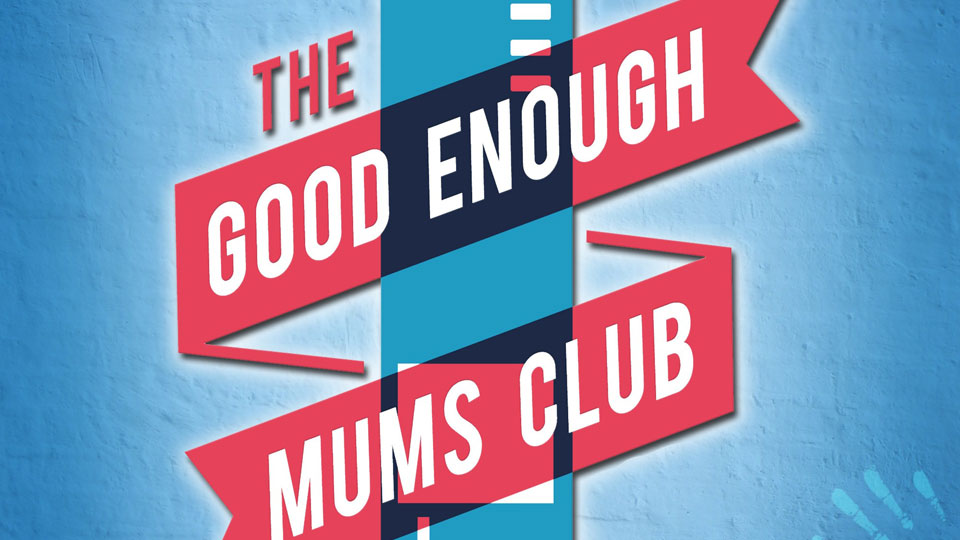 New British musical The Good Enough Mums Club will tour venues in South London in July as part of an initiative to improve child and parent health and wellbeing. Tickets are on sale now, with 20% of all tickets being given away to community and support groups for mothers in South London.

Performances in July will test the impact of the production on mothers in order to combat feelings of low self-worth, loneliness, isolation and depression often experienced in the stages of early parenthood. If successful, the project will be rolled out across London and nationally.

The Good Enough Mums Club’s creator Emily Beecher, who swapped her career as a producer for a new life as a mum, is committed to helping parents overcome some of the mental health issues that can be related with becoming a parent.