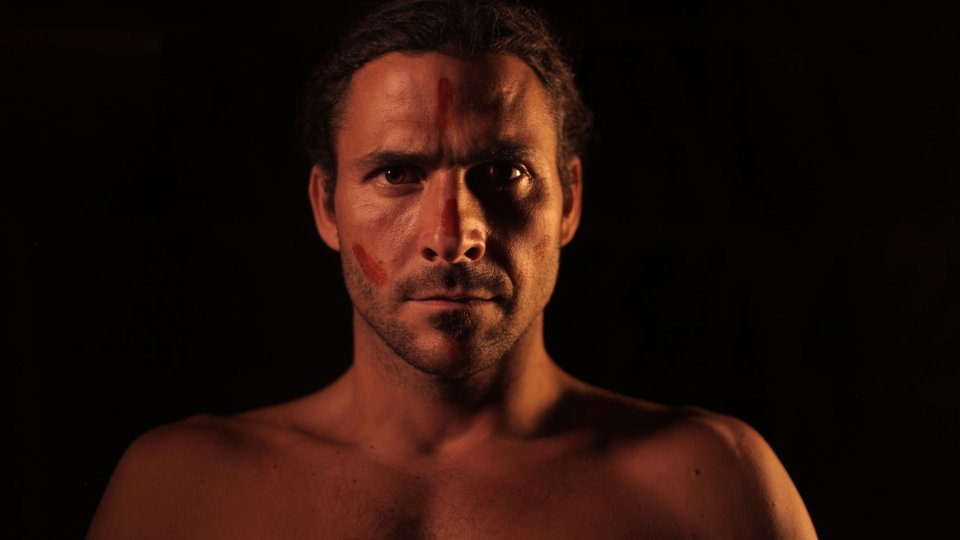 Fronted by Hazen Audel, the new series tracks the wilderness guide and survival instructor as he journeys to some of the world’s most inhospitable places attempting survival skills that have kept tribal people alive against the odds for thousands of years. He has 10 days to study their skills before taking on the toughest tribal challenges that will force him to the limit.

Over the course of the series Hazen must build shelters, construct weapons and forge metal using the skills he’s learned from tribal elders.

Across the series he joins an elite group of San Bushmen in the Kalahari Desert, braves sub-zero temperatures in Mongolia and bonds with a majestic golden eagle before tackling harsh mountains for his Kazakh clan. He also embarks on an Inuit crash course in Arctic Canada.

In this article:Hazen Audel, Survive The Tribe