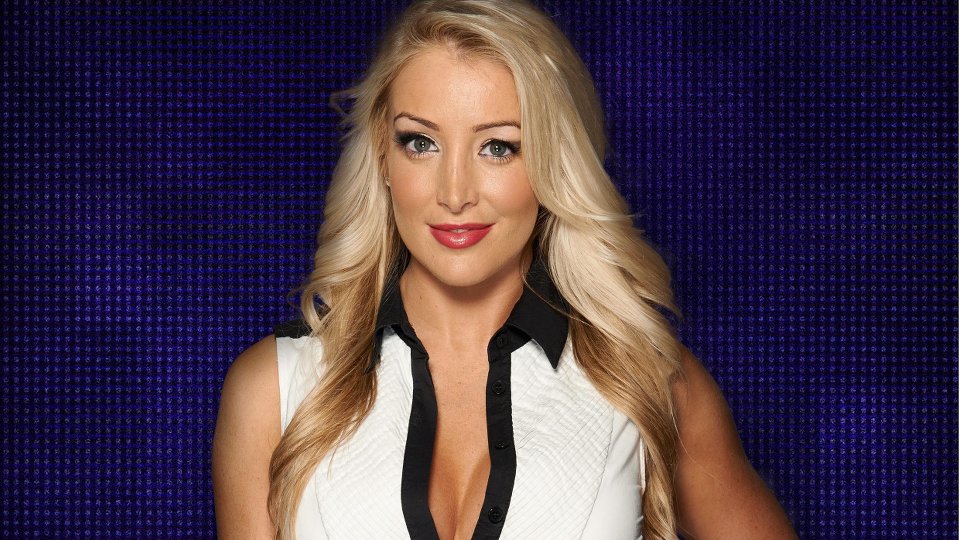 Tamara Stewart-Wood was up against Danielle McMahon and Jale Karaturp. Earlier in the week Jale was selected by Pauline Bennett as the housemate who would face eviction every week.

Talking about being evicted, Tamara told Emma, “I did feel quite shocked and a little bit upset. If I’d been given more time…I did feel that Danielle would go to be honest with you, she’s had a hard week, and it is hard in there”.

When it was revealed who had nominated Tamara said, “I wasn’t shocked by the girls, but I wasn’t expecting Chris. Now I’m sat here I’m thinking I should have made more of an effort”.

She also told host Emma Willis that she has a crush on Winston Showan saying, “Me and Winston are so different…I do have a crush on him…I’ll definitely want to see him outside of the house”.

Chris R Wright is the new Power Housemate and he cancelled nominations meaning he will be the only person nominating this week. For his first nomination he picked Pauline who will be up against Jale and other housemates nominated by Chris over the weekend.