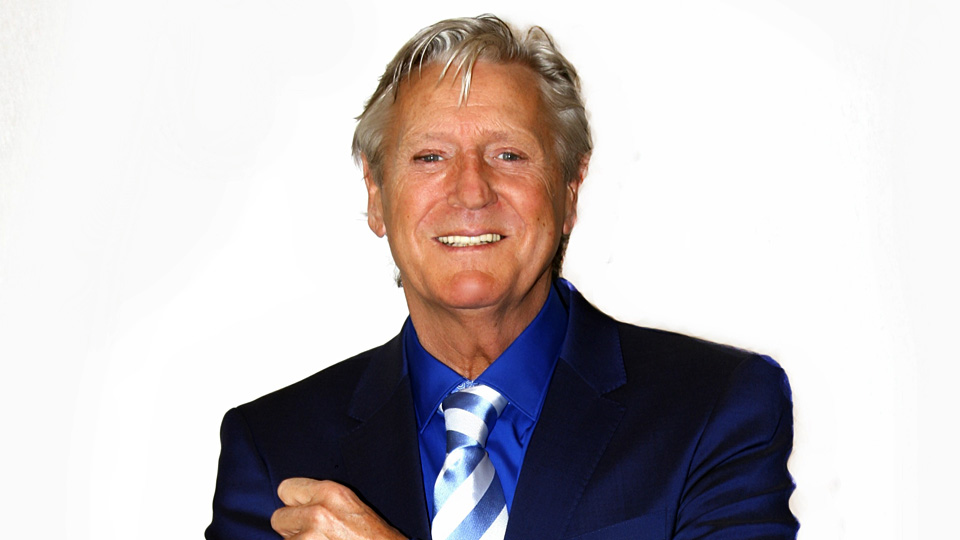 Singer and impressionist Joe Longthorne will perform at City Varieties next week. Since first coming to the attention of the public on Search for a Star in 1981 Longthorne has performed in several Royal Variety Performances and had sell-out performances at the Royal Albert Hall, the Sydney Opera House and the London Palladium. In 2007 the Variety Club awarded him their Lifetime Achievement Award.

Joe’s repertoire of voices includes hundreds of the world’s top singers, however he is perhaps best known for his impersonation of Shirley Bassey who has commented “Joe can do me better than I can do myself”. During his career, Joe has received gold and platinum discs for his albums, enjoyed sell-out concerts at the Royal Albert Hall, as well as touring Australia several times.