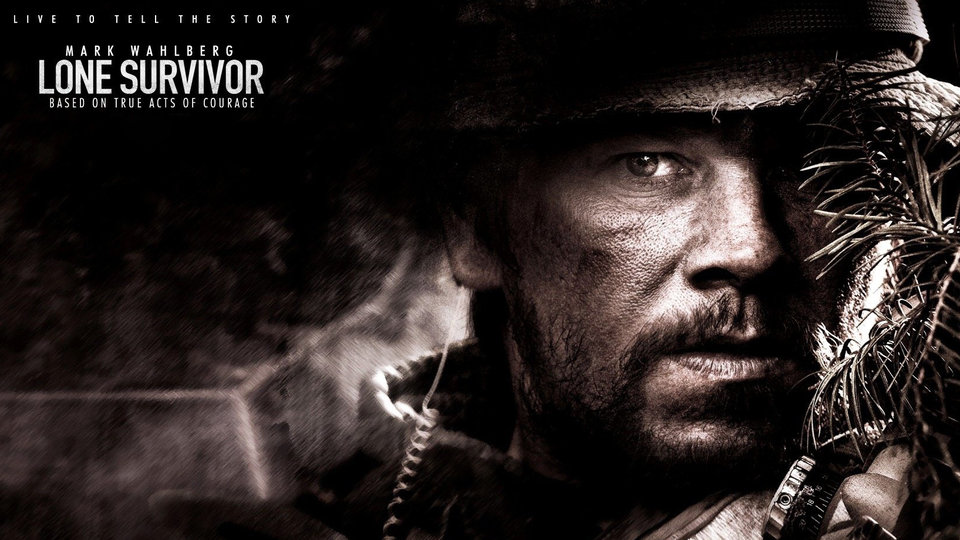 Lone Survivor tells the true story of four Navy SEALs on an ill-fated covert mission to neutralise a high-level Taliban operative. Based on The New York Times best-seller, Lone Survivor is a story of heroism, courage and survival. This high impact and remarkably realistic film makes the perfect gift for Father’s Day as it arrives on Blu-ray and DVD – both with UltraViolet – from June 9th 2014 from Universal Pictures (UK).

Lone Survivor tells the true story of the failed mission ‘Operation Red Wings’ in Afghanistan. Marcus Luttrell and his team set out to capture or kill notorious Al Qaeda leader Ahmad Shahd, in late June 2005. After running into mountain herders and capturing them, they were left with no choice but to follow their rules of engagement or be imprisoned. Now Marcus and his team are left to fight for their lives in one of the most valiant efforts of modern warfare.

Putting you right in the front line, this incredibly tense film is the ideal present this Father’s Day. Catch Lone Survivor as it arrives on Blu-ray and DVD – both with UltraViolet – from June 9th 2014 from Universal Pictures (UK).

To be in with a chance of winning one of 3 Lone Survivor Blu-ray’s, just answer the question below.

Advertisement. Scroll to continue reading.
In this article:Competition, Lone Survivor