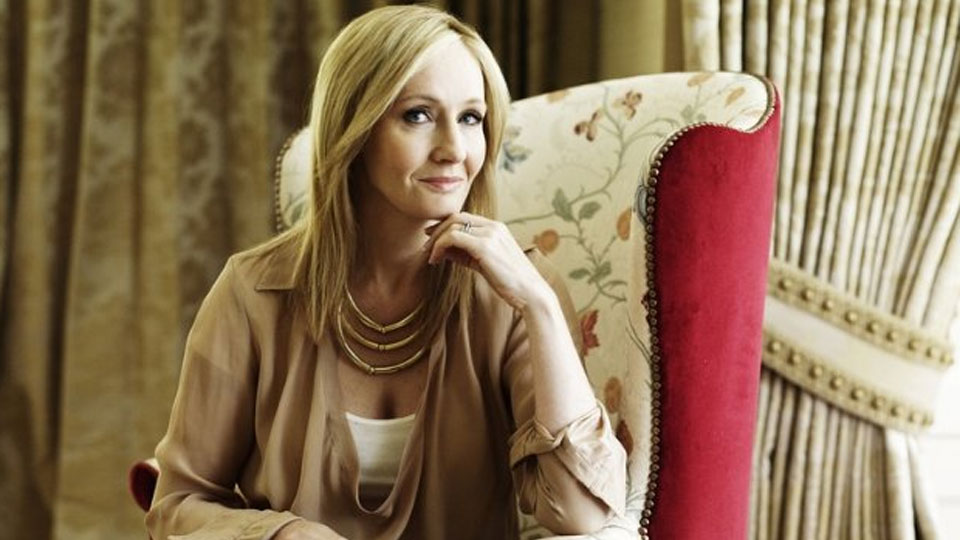 The first cast has been confirmed for the forthcoming BBC One mini-series, in association with HBO, based on JK Rowling’s The Casual Vacancy.

Michael Gambon will play the role of Pagford delicatessen owner Howard Mollison with Julia McKenzie as his wife Shirley. Their son Miles will be played by Rufus Jones with Keeley Hawes playing Miles’ wife Samantha.

The mini-series will be split over three one-hour parts and is due to begin production on 7th July in South West England.

More casting is due to be announced in the coming weeks for other central characters.