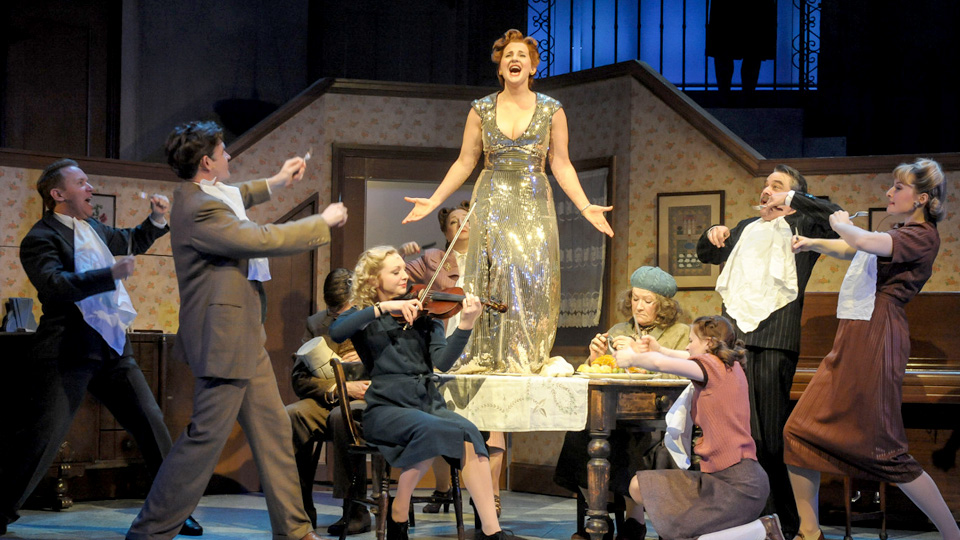 Betty Blue Eyes comes to the West Yorkshire Playhouse this June in a new co-production with Liverpool Everyman and Playhouse, Mercury Theatre Colchester and Salisbury Playhouse.

Betty Blue Eyes played to critical acclaim in Cameron Mackintosh’s 2011 West End production. The writers have now updated the show for this national tour which is directed by Mercury Artistic Director, Daniel Buckroyd with choreography by Andrew Wright and musical direction by Richard Reeday.

Featuring a raft of original songs including A Place On The Parade, Magic Fingers, Lionheart and the hilarious Pig, No Pig, Betty Blue Eyes is one of the finest new British musicals to have appeared in recent years.