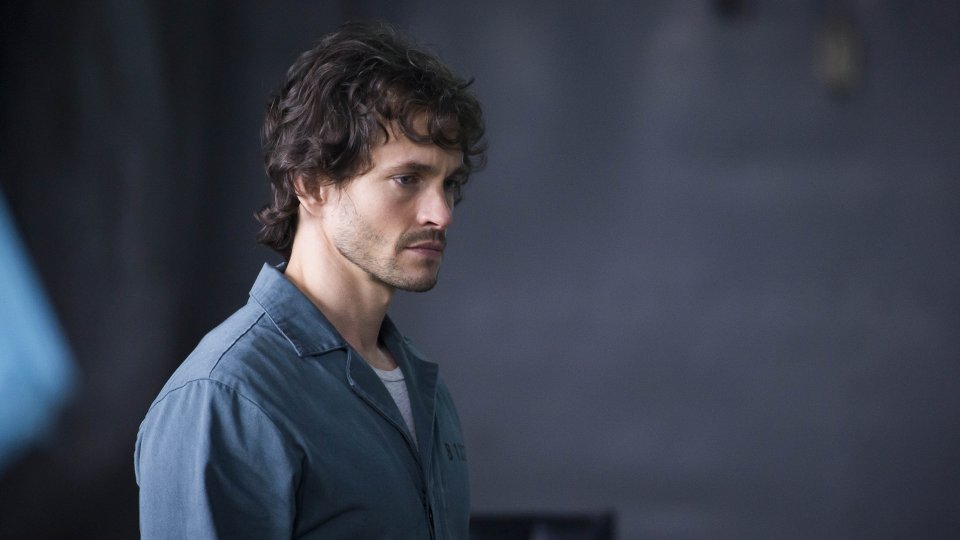 Hannibal left us on a right cliffhanger in the latest episode didn’t it?

The episode came to a close with Beverly (Hettienne Park) continued to dig on Will’s (Hugh Dancy) behalf and broke into Hannibal’s (Mads Mikkelsen) house where she discovered his secret lab in the basement. Unfortunately for her Hannibal was down there and the camera panned away as shots were fired? Is she going to survive?

Elsewhere in the episode Will refused to see Hannibal and replaced him with Dr Chilton (Raul Esparza) as he started to piece together Hannibal’s manipulation. Bella Crawford (Gina Torres) tried to kill herself with an overdose but Hannibal saved her and the team solved a murder involving an acupuncturist who turned her victims into bee hives.

The next episode of the season is titled Mukozuke. The Ripper adds one of Will’s friends to his body count, prompting Will to concoct a revenge plot.

Tune into Hannibal at 10pm on Tuesday on Sky Living HD. Preview the episode with our gallery below: