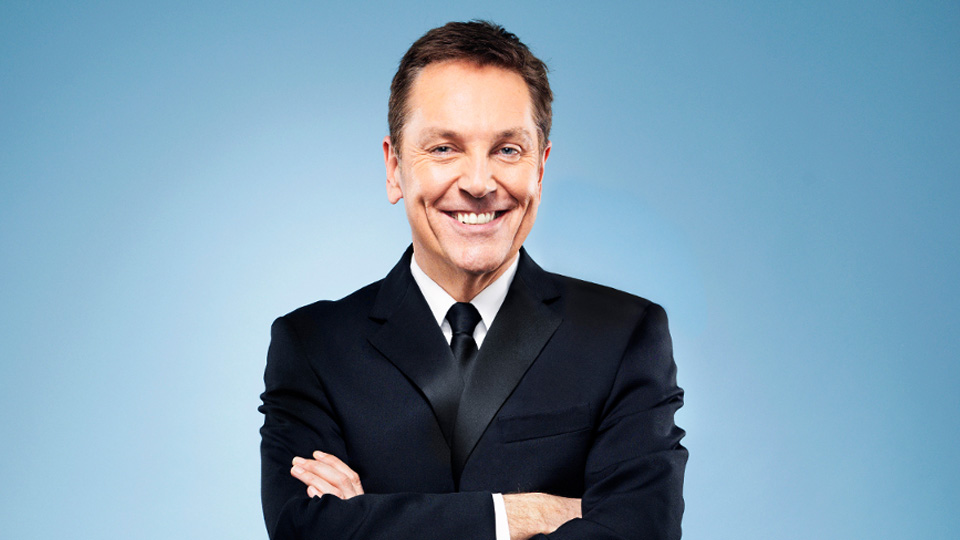 With a career spinning three decades and over five million ticket sales, Brian Conley returns to the stage in this all-new show, coming to City Varieties Music Hall next week. Showcasing his many talents, there’ll be singing, laughs and much, much more.

Brian is well-known for his television shows including Brian Conley – This Way Up and The Brian Conley Show. He has won numerous awards in his career including The National Television Award for Most Popular Comedy Performer and Show Business Personality of the Year.  On stage in the West End Brian spent a year starring in Me and My Girl at the Adelphi Theatre and played Caracticus Potts in the West End musical Chitty Chitty Bang! Bang!. He has recorded three albums Stage to Stage with the London Philharmonic Orchestra, Let the Good Times Roll and Brian Conley Sings.