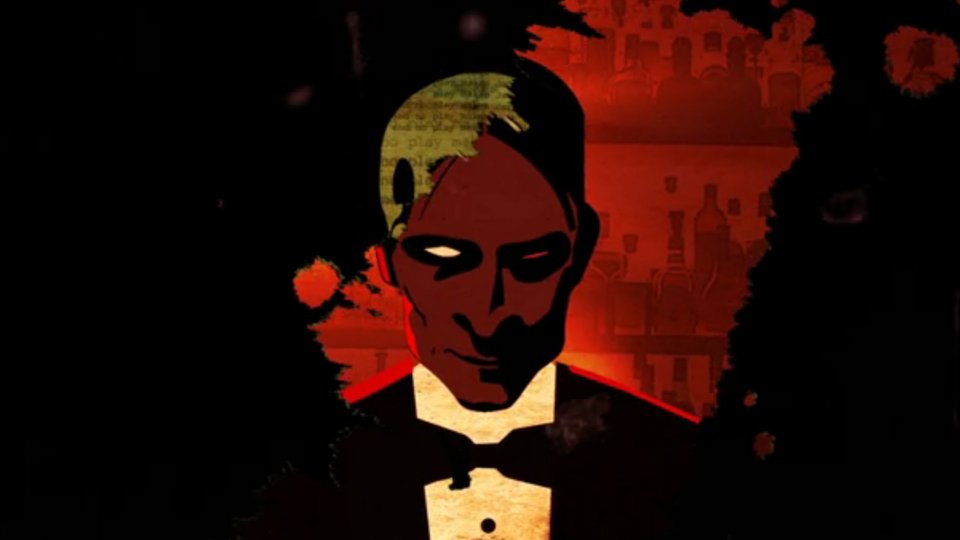 The countdown for Stephen Kings new novel Mr Mercedes has officially started with the reveal of a new animated video clip.

The video is one of five mini-animations created by director/animator Andrew Griffin. Each video features a different character from one of King’s celebrated books and will reveal more about Mr Mercedes. The first video features Danny from The Shining.

Mr Mercedes is a riveting cat-and-mouse thriller from King. It will be published on 3rd June and to celebrate all five animations will be edited and released as an introduction to the novel with a fresh scene revealing Mr Mercedes to readers.

Check out the first Mr Mercedes video clip below: