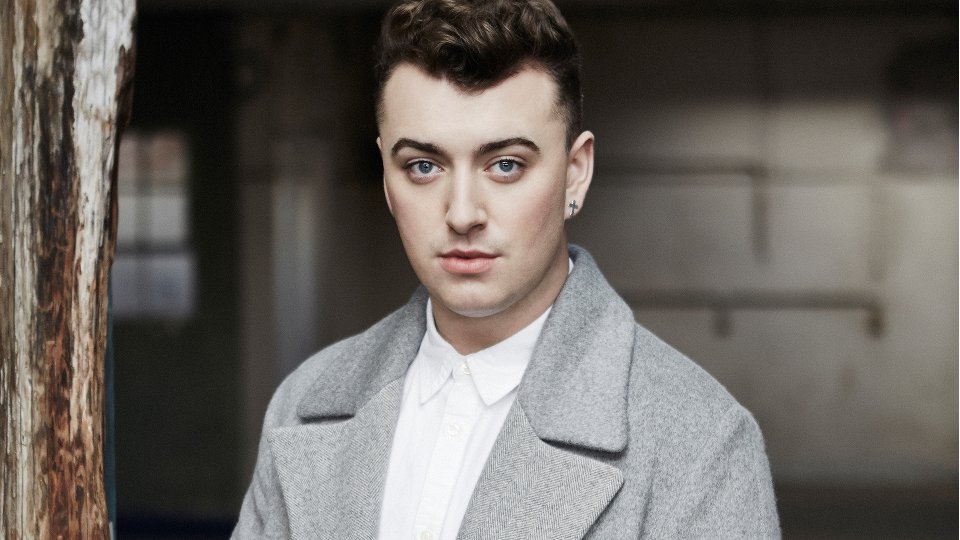 Sam Smith has teamed up with Google Play Music for a UK broadcasting first.

The rising star will take over an entire three and a half-minute ad break to transmit a live music performance. The performance will be broadcast from Sam’s sold-out London Roundhouse gig and will air at approximately 10.45pm on Friday during Alan Carr Chatty Man. Sam will perform his chart-topping single Stay With Me.

The performance will be live recorded and exclusively available as a stream on Google Play UK soon afterwards.

Sam Smith said: “It’s incredible to be part of a UK first. Stay With Me being broadcast live to the nation will be a very special moment for me.”

Google UK’s Stephen Rosenthal said, “Through Google Play Music, we’re looking to shake up the way music lovers connect with the bands and tracks they love. What better way to show our ambition than lay on this world first with Sam Smith, one of the hottest acts on the planet today.”

Sam released his debut album In The Lonely Hour yesterday. A deluxe version of the album is exclusive to Google Play.

In this article:Google Play, Sam Smith