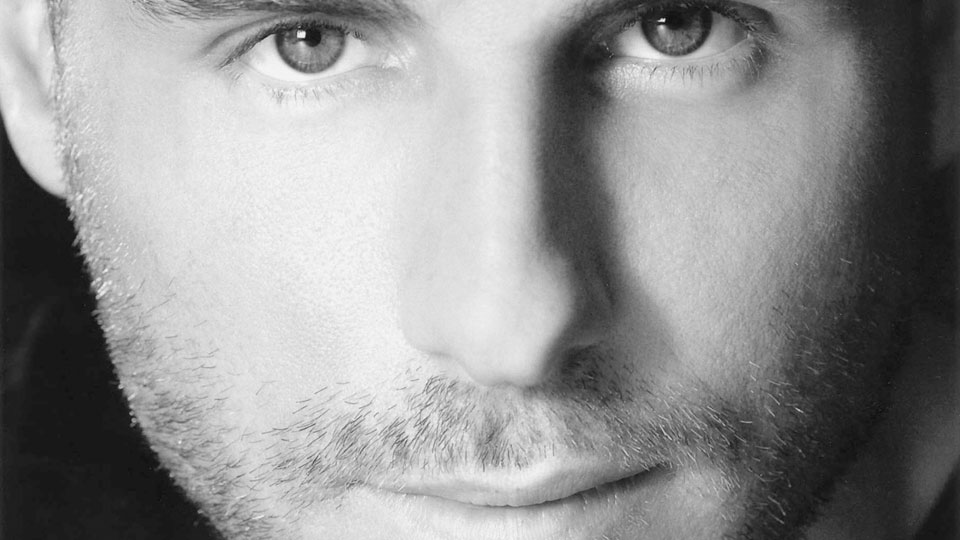 A quintessential English country estate is thrown into chaos following the murder of eccentric inventor Sir Claud Amory, and the theft of his new earth shattering formula. Arriving at the estate just moments too late, Hercule Poirot immediately senses a potent brew of despair, treachery, and deception amid the estate’s occupants.

Black Coffee follows The Agatha Christie Theatre Company’s hugely successful The Hollow, The Unexpected Guest, And Then There Were None, Spider’s Web, Witness for the Prosecution, Verdict, Murder on the Nile and Go Back For Murder.

It will be directed by company regular Joe Harmston.