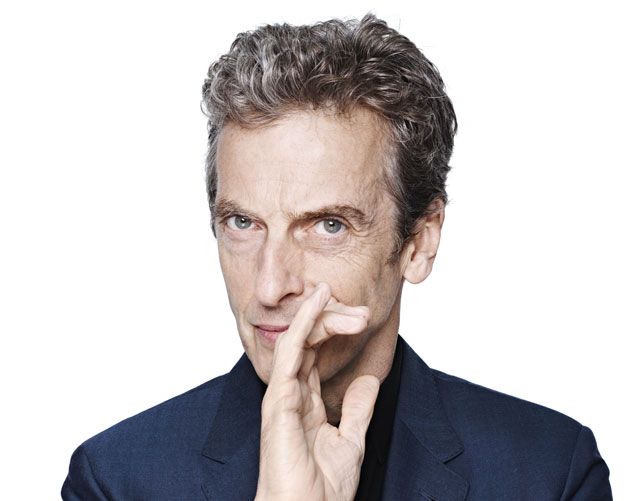 A 15-second teaser trailer has been released for series 8 of Doctor Who.

The short teaser gives fans a glimpse at a silhouetted Doctor (Peter Capaldi) in the TARDIS before revealing that the show will return in August. The tag line that flashes up on the screen reads ‘The new Doctor lands this August’.

Fans got their first glimpse of Peter Capaldi as the Doctor with preview images released earlier in the year. He also made a brief appearance at the end of the 2013 Christmas special which was the last for previous Doctor Matt Smith.