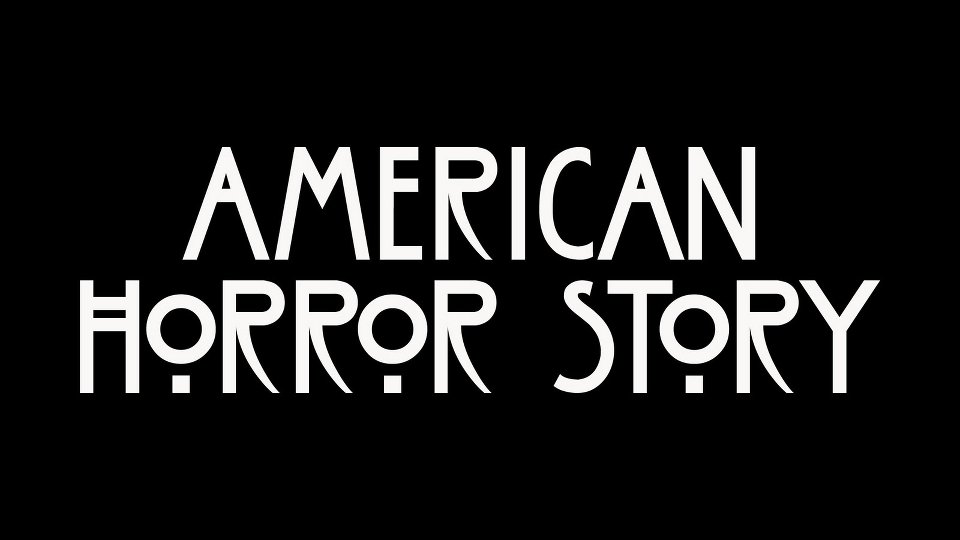 American Horror Story will be returning this autumn and the subtitle for the fourth season is Freak Show.

If you haven’t seen season 3 of American Horror Story and don’t want any spoilers we recommend you stop reading now. If you have seen it then keep reading to find out our thoughts on the new season.

The exact details of the plot for American Horror Story: Freak Show are under wraps but we do know that the basic plot will centre around one of the remaining freak shows of the 1950s in Florida. The focus will be on the freaks and the evil forces who do not understand them.

Jessica Lange will be leading the pack once again this time as a German expatriate who manages the freak show. She will be joined by returning cast members Sarah Paulson, Evan Peters, Kathy Bates, Angela Bassett, Frances Conroy, Emma Roberts, Denis O’Hare, Gabourey Sidibe and Jamie Brewer. Michael Chiklis (The Shield) is one of the new members of the cast for the season.

1. A cohesive narrative. Season 3 was all over the place with so many storylines going on at once it was hard to keep up an the pacing was reminiscent of Glee’s tendency to jump from one idea to the next without fully exploring or resolving anything. We want a narrative that pulls all the strands together and supports the main story like the show did in the first two seasons.

2. Less focus on stunt casting. As American Horror Story has gotten bigger, more well-known actors have got onboard with it. That’s all fine but season 3 became more like spot the star with too many characters and far too little in the way of character development. Just because you can attract big stars to feature in a show doesn’t mean you should say yes to all of them.

3. Genuine scares. The first two seasons of the show had moments that genuinely scared the heck out of us and this element was seriously lacking last season. American Horror Story is at its best when it’s unnervingly creepy. Think Lana Winters (Sarah Paulson) being held captive by Bloodyface in season 2 and you’ll get our thinking.

4. More Evan Peters. Evan was seriously under-used in season 3 which was a real shame because he’s one of the best things about the show. We have little in the way of details about his Freak Show character but we know he plays the son of Kathy Bates’ and Michael Chiklis’ characters. After his stellar season 2 performance we want him to be the main character in Freak Show.

5. A better focus on storytelling. If ever there was a case for highlighting a season where writers were winging it, it would be American Horror Story: Coven. Not only did they throw in everything but the kitchen sink, the writers also ignored the majority of the rules and character traits they established in the first few episodes. Regularly stories and characters’ actions made little to no sense in the context of the world initially established.

6. A better role for Angela Bassett. Whilst we did enjoy Bassett’s performance in Coven she was pretty under-used and 2-dimensional. We want to see her get a meatier role in Freak Show with stronger character development worthy of her abilities as an actress. We’re hoping for the polar opposite of Marie Laveau.

7. Lily Rabe. The actress so far isn’t a part of the season due to her ABC show The Whispers receiving a pick-up for the new autumn season. We’ve still got our fingers crossed that she might be able to make a guest appearance at some point in the season because alongside Evan Peters, Jessica Lange and Sarah Paulson she is American Horror Story.

8. A seriously unnerving collection of ‘freaks’. This season has the potential to be the most bizarre and creepy yet. It’s already confirmed that we’ll see a clown killer and a bearded lady but we want to see a variety of grotesque and unsettling characters that keep us on the edge. Our mind is running wild.

9. More Denis O’Hare. After stealing the majority of his scenes in season 1 and returning to creep us out in Coven, we think it’s time O’Hare was given a much bigger role. In Freak Show he’s described as a ‘collector of freaks’ but we hope there’s more to the character than just another creepy weirdo for O’Hare to add to his CV.

10. Jaw-dropping cliff-hangers. There were plenty of these over the first two seasons but they lacked in Coven. We want to be on the edge of our seat and counting down the days until the next episode this season.

American Horror Story: Freak Show is due to return in the US and the UK this autumn.