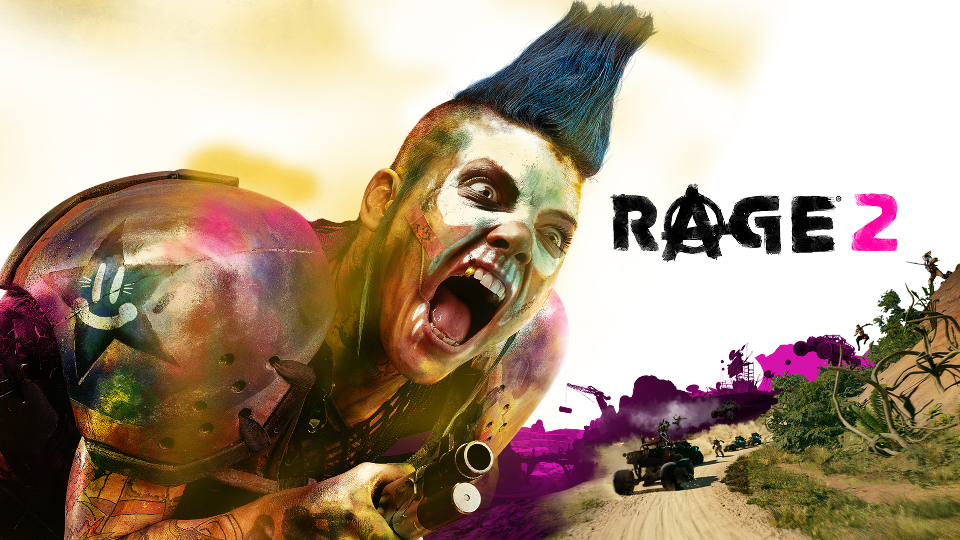 Cockney hardman Danny Dyer has teamed up with Bethesda to make a belting trailer for Rage 2. Before you watch it be warned there are plenty of naughty words in it so make sure no little ones are around.

Dyer’s voice over is, well, classic Danny Dyer. He kicks off with “You fu&^ing want some?” and it generally deteriorates from there. It’s well worth watching to the end for a final laugh.

Rage 2 features intense id-style combat mixed with the open-world mayhem that Avalanche Studios are known for. The game claims to let you go anywhere, shoot anything, and explode everything.

Rage 2 will officially release on 14th May, 2019 for Xbox One, PlayStation 4, and PC. For all things Rage 2 related head over the official web site.

View some RAGE 2 screenshots in our gallery: