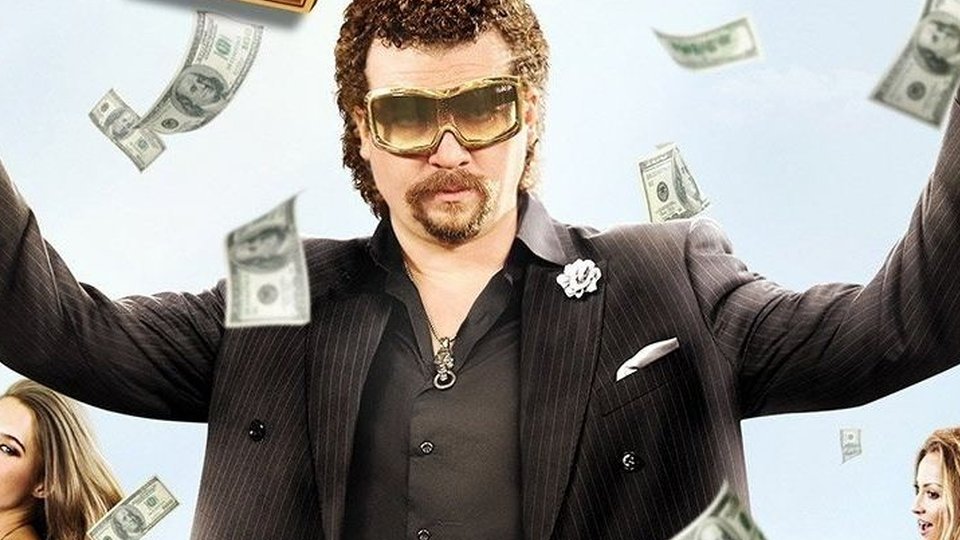 Kenny Powers is back for another hit of hilarious mayhem in the fourth and final season of Eastbound & Down season 4, out on DVD and Blu-ray now from HBO Home Entertainment. The former major league pitching ace is as arrogant, insulting and irresistible as ever in this cringingly hilarious finale. Eastbound & Down S1-4 is also released on DVD now.

To mark the release we are giving away 3 copies of Eastbound & Down – Season 4 on DVD.

Advertisement. Scroll to continue reading.
In this article:Competition, Danny McBride, Eastbound & Down, Eastbound and Down