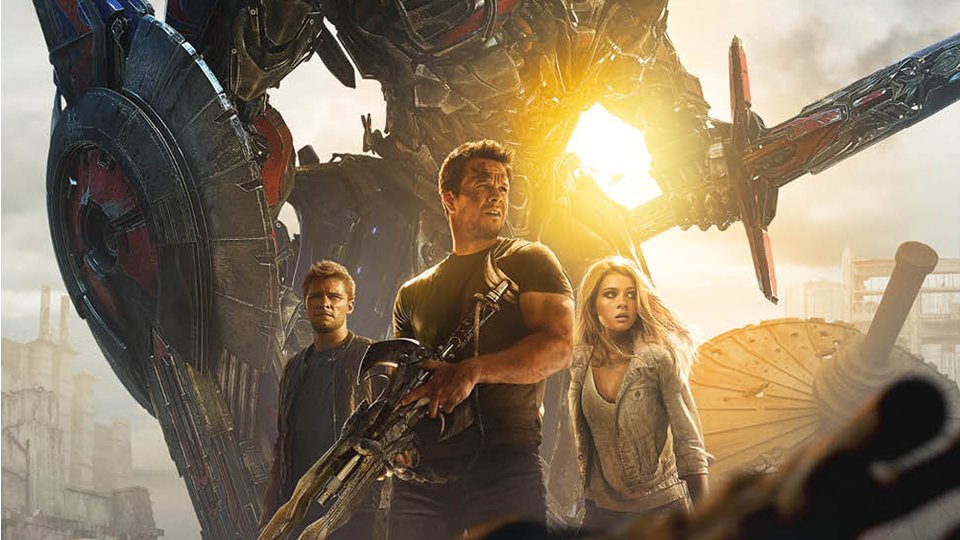 The official ‘Payoff’ trailer has just been released for Transformers: Age of Extinction.

Transformers: Age of Extinction begins after an epic battle that left a great city torn, but with the world saved. As humanity picks up the pieces, a shadowy group reveals itself in an attempt to control the direction of history… while an ancient, powerful new menace sets Earth in its crosshairs. With help from a new cast of humans, Optimus Prime and the Autobots rise to meet their most fearsome challenge yet. In an incredible adventure, they are swept up in a war of good and evil, ultimately leading to a climactic battle across the world.

The movie will be released on 10th July 2014. Check out the new trailer below:

Advertisement. Scroll to continue reading.
In this article:Transformers: Age of Extinction