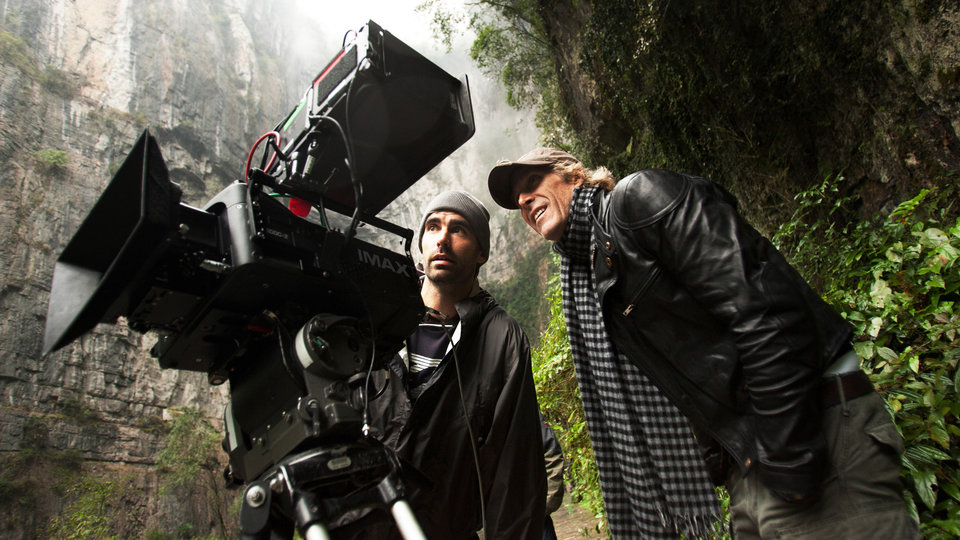 An IMAX Behind The Frame featurette with Director Michael Bay and crew from Transformers: Age of Extinction has been released. It’s the first feature film to use the high-resolution IMAX® 3D Digital Camera.

The production team was able to capture major action sequences of the film (including chase scenes and helicopter shots) in high-resolution 3D in a way that was previously impossible thanks to the compact size of the new cameras.

Exclusively in IMAX® theatres, sequences filmed with the camera will expand to fill more of the IMAX screen and provide movie-goers with even greater scope, breathtaking image quality and earth-shattering 3D for a truly immersive experience.

Transformers: Age of Extinction begins after an epic battle that left a great city torn, but with the world saved. As humanity picks up the pieces, a shadowy group reveals itself in an attempt to control the direction of history… while an ancient, powerful new menace sets Earth in its crosshairs.

With help from a new cast of humans, Optimus Prime (voiced by Peter Cullen) and the Autobots rise to meet their most fearsome challenge yet. In an incredible adventure, they are swept up in a war of good and evil, ultimately leading to a climactic battle across the world.

Check out the featurette below.