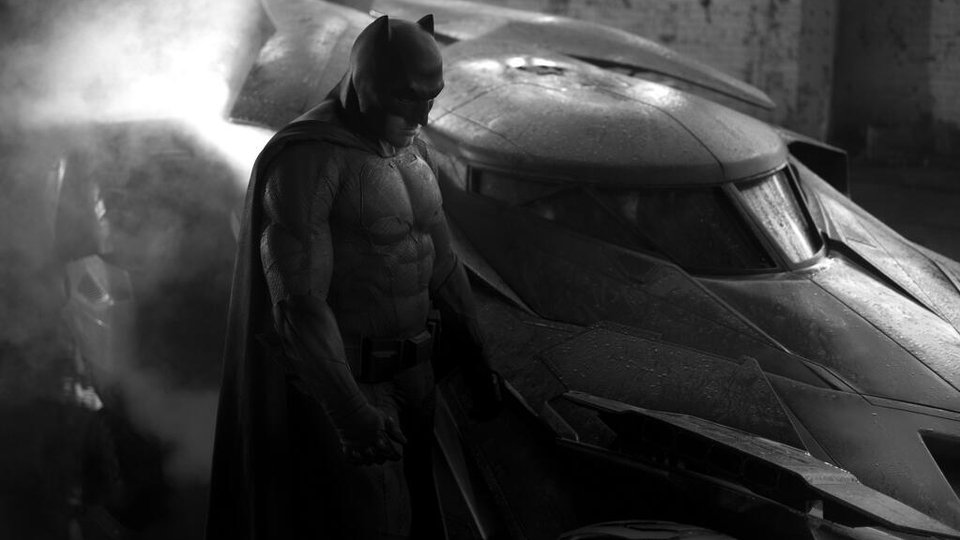 Zack Snyder has caused a fanboy frenzy by posting the first image of Ben Affleck as Batman on Twitter.

The image shows Affleck in full costume as Batman with the Batmobile visible in the background. Filming is currently underway on Batman vs. Superman which will see Affleck’s Batman go up against Henry Cavill’s Superman.

It’s also been announced that Affleck will play the role of Batman in the upcoming Justice League film. Reaction to Affleck’s casting has been mixed and he’s certainly got big shoes to fill following Christian Bale’s Batman trilogy.

In this article:Batman, Ben Affleck