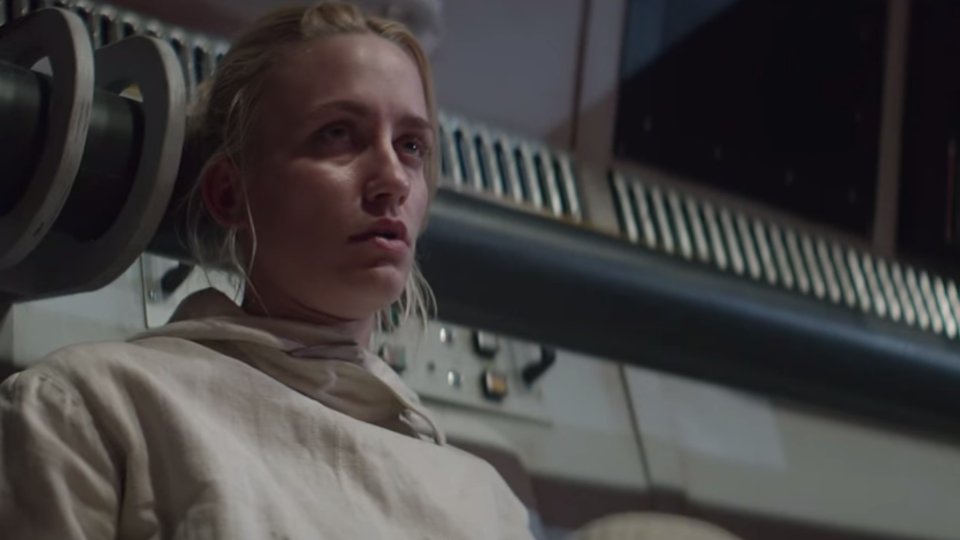 Five film-makers have taken a short script written by Academy Award-winner Geoffrey Fletcher and put their own spin on it. The five short films include a dramatic realisation set in space, a love story with a dark twist and a fantastical world surrounded by living street art.

Each film is very different and is sure to take viewers on an exciting and thought-provoking journey.

“Bombay Sapphire’s support of this exciting and important initiative allows Tribeca and its filmmakers to be at the forefront of festival innovation and cutting edge storytelling. With this showcase of short filmmaking from the Bombay Sapphire Imagination Series, Bombay Sapphire and Tribeca are a unique creative partnership.” said Geoffrey Gilmore, Chief Creative Officer of Tribeca Enterprise.

This is the second year that Geoffrey Fletcher has written a short script for the competition with no direction or description. The five films in the 2014 Imagination Series are:

Head over to www.youtube.com/BombaySapphire to see the films and watch Exit Log below: