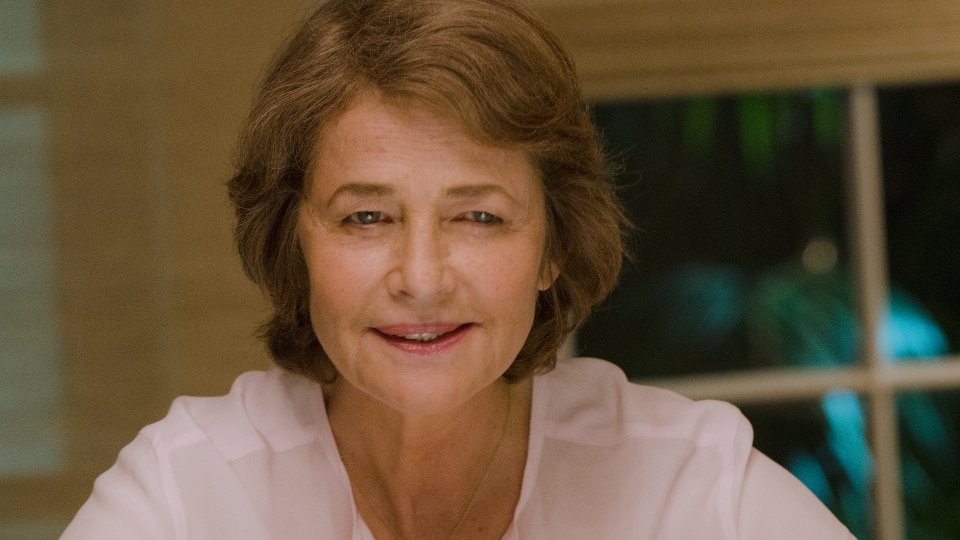 Charlotte Rampling is to take a lead role in the new series of Broadchurch it has been announced.

The legendary film and television actress, most recently seen in the final season of Dexter, will play a pivotal role in Broadchurch’s second series. The exact details of her character and how she fits into the draw are being kept tightly under wraps.

“Charlotte Rampling! We’ve been keeping this secret for months, it’s been agony!” said creator and executive producer Chris Chibnall. “We have another big story to tell this year, and that meant finding exceptional actors for new roles. There’s none more exceptional than Charlotte: to be writing for her is a dream come true. As you can imagine, Charlotte’s character is an integral part of our new story — but that’s where we’re drawing a veil, for now…”

Steve November, ITV’s Director of Drama, commented, “We’re delighted Charlotte is joining the Broadchurch family. She’s the first of some exciting additions to the ensemble for the new series.”

Further casting and information about the series is expected to be announced in the coming weeks.

In this article:Broadchurch, Charlotte Rampling