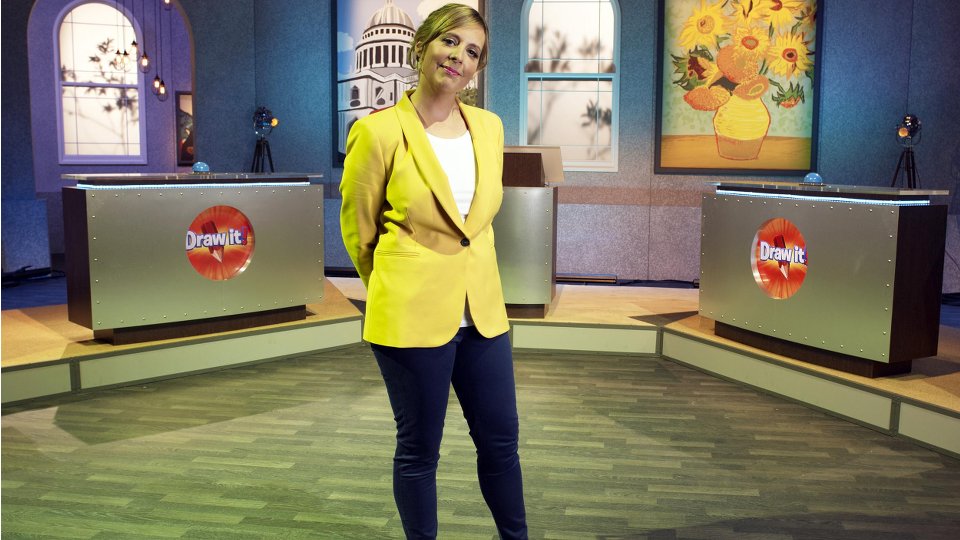 Channel 4’s Draw It has proven to be a fun watch thanks to some of the hopeless efforts of the celebrities trying to sketch things.

We’ve got a clip of Sir Terry Wogan trying his best to sketch something whilst the contestant on his team tries to guess what it is. We have to say our mind went to a rather filthy place when we were watching the clip and we don’t think we are the only ones!

Draw It! is hosted by Mel Giedroyc and sees two teams, made up of one celebrity and one contestant, go head to head as they battle it out in three rounds of drawing challenges in an attempt to win £5,000.

Sir Terry Wogan is on every day this week along with cricket legend Phil Tufnell.

Draw It! airs at 4.30pm ever weekday. Check out the hilarious clip below:

In this article:Draw It!, Sir Terry Wogan