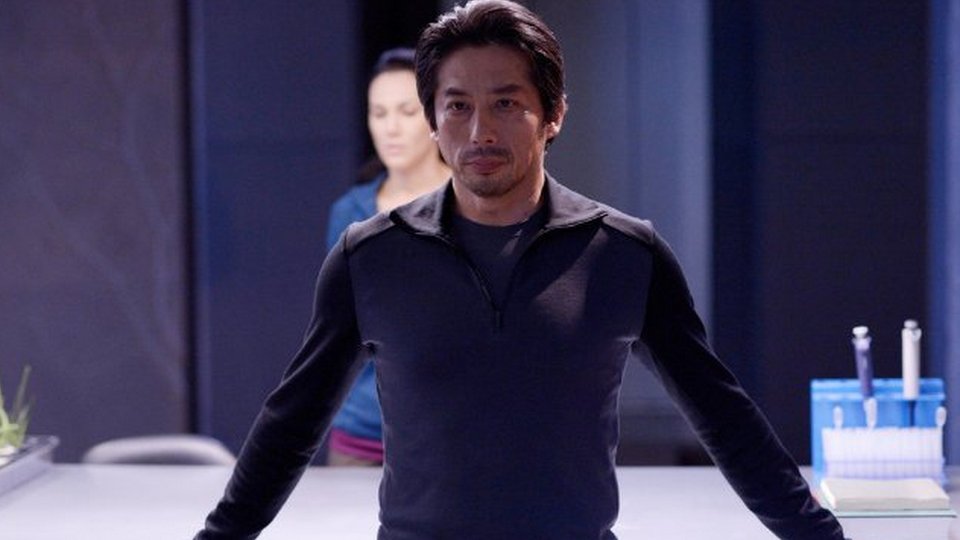 Last week’s episode of Helix served up a surprise with the death of Constance (Jeri Ryan) after only two episodes.

We felt sure that Constance would be sticking around for the rest of the series so we were pretty shocked when Hiroshi (Hiroyuki Sananda) beheaded her and put her head in a glass enclosure to be buried outside the compound. We take it any love that used to be there between those two is gone for good.

Elsewhere in the episode Peter’s (Neil Napier) body was taken by the vectors.

Tonight’s episode is called Level X. When Level R is found to have been abandoned, Alan (Billy Campbell) leads a group to retrieve a sample of the core virus from the Vectors’ new home – Level X.

Tune into Helix tonight at 10pm on 5*. Preview the episode with our gallery below: