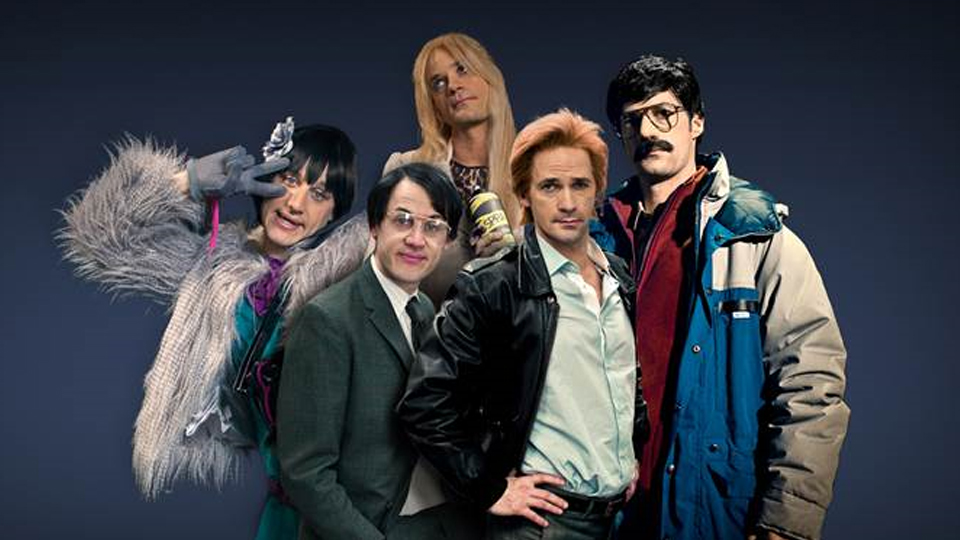 After first meeting at film school in Edinburgh, the pair teamed up and took to the live comedy circuit, quickly establishing themselves as a fresh face to sketch comedy – both as writers and performers. It was in 2009 at the Edinburgh fringe festival where the boys really made their mark with their critically acclaimed self-titled show. They went on to achieve sell-out runs at London’s Soho Theatre and the Melbourne International comedy festival, as well as performing at Latitude, Leeds and Reading music festivals. In 2011 they began working on their first television series, which went on to earn them three British Comedy Award nominations – the most ever for first-time nominees – eventually walking away with the prize for Best Sketch Show.