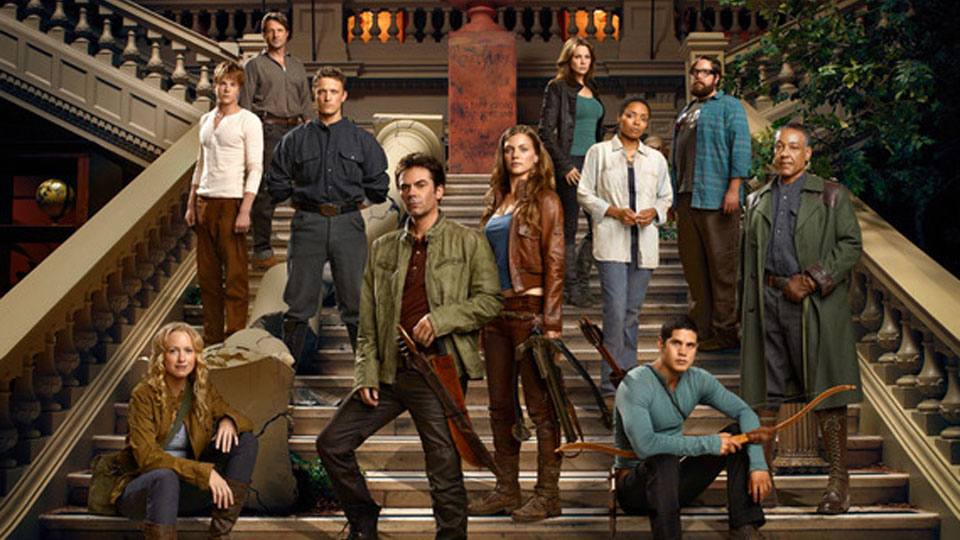 Revolution won’t be returning for a third season it has been confirmed by NBC.

TVLine reports that the post-apocalyptic drama will draw to a close with the season 2 finale following falling ratings over the show’s run. The show, which was executive produced by J.J Abrams and Jon Favreau, starred Billy Burke, Tracy Spiridakos, Giancarlo Esposito and Zak Orth.

The storyline followed a group of survivors who have to learn to live in a world where all electricity has been disabled within a single night. With the collapse of government and public order, many areas were ruled by warlord and militias with conflict and destruction rife.

Revolution is currently airing its second season in the UK on Sky 1 HD.

Advertisement. Scroll to continue reading.
In this article:NBC, Revolution