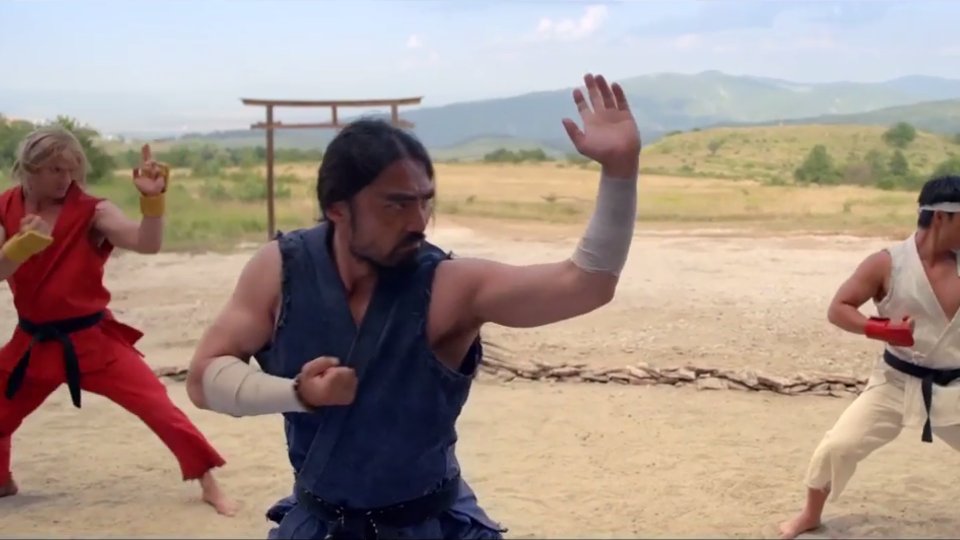 The main trailer for Street Fighter: Assassin’s Fist has been released.

The series will debut in its entirety on 23rd May on Machinima and is presented by the all-new Honda Fit. It will take the audience back to the formative years of iconic characters Ryu and Ken as they live a traditional warrior’s life in secluded Japan.

The boys are, unknowingly, the last practitioners of the ancient fighting style known as “Ansatsuken” (Assassin’s Fist). The series follows them as they learn about the mysterious past of their master, Goken, and the tragic, dark legacy of the Ansatsuken style. Can their destiny be changed, or will history repeat itself?

Watch the trailer for the Street Fighter: Assassin’s Fist below and see the series from 23rd May at www.youtube.com/machinima

In this article:Street Fighter: Assassin's Fist