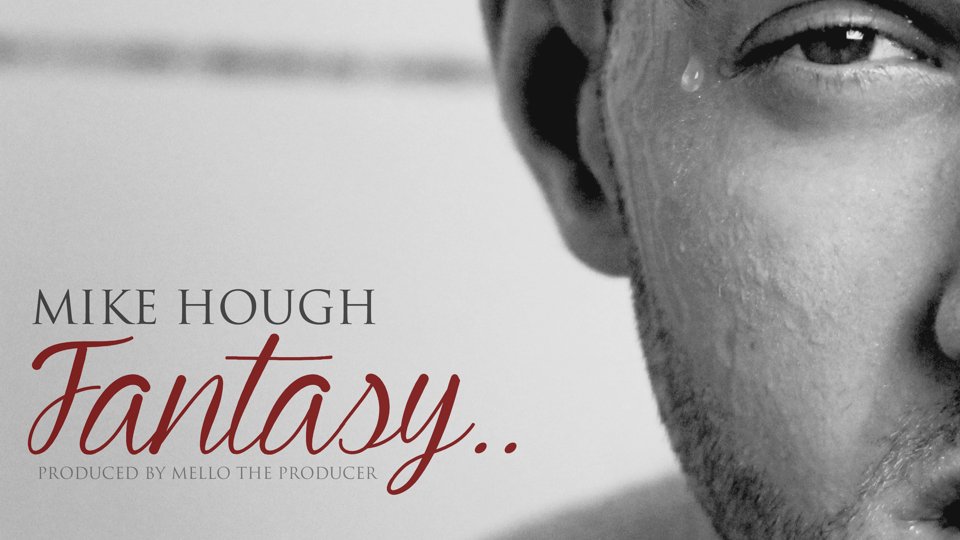 Mike Hough is putting out a new track on Sunday for fans ahead of his new single later in the year.

The R&B track is called Fantasy and Mike has released a 1-minute snippet of the track to give fans a taster. The slow-jam utilises Mike’s silky smooth voice to its best effect and we can’t wait to hear the full track which is produced by Mello The Producer.

Fantasy will be released on iTunes this Sunday and follows Mike’s single Better, which was released back in January. At the end of last year Mike supported JLS on their farewell tour and he’s been busy in the studio recording new music ever since.

Check out the snippet of Fantasy below: