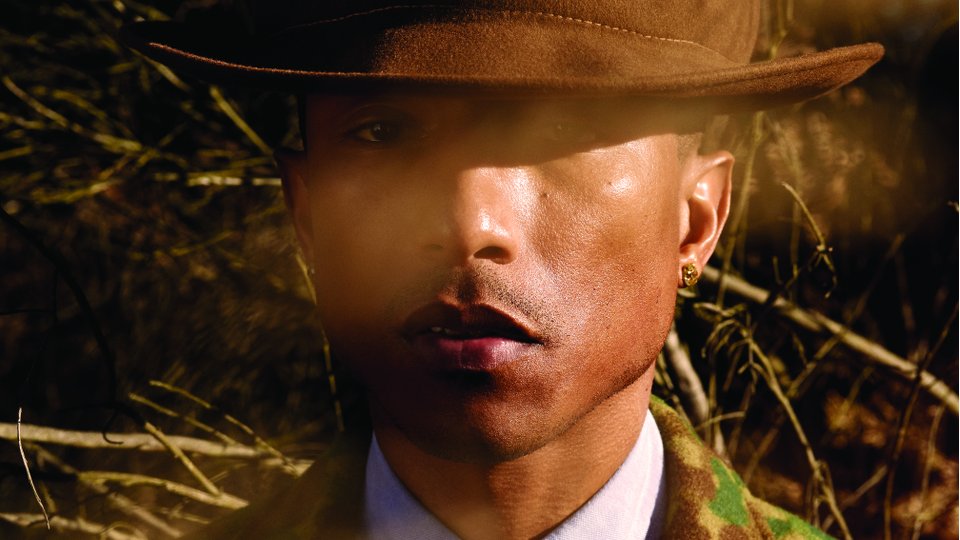 Pharrell is riding high in the charts at the moment following the success of his recent single Happy and new album G.I.R.L.

Now he’s talking about his success to Notion magazine which features him as the cover star of their latest issue. Talking about his success Pharrell explained that it’s all down to the fans saying, “It’s nice to be number 1 but that’s not my doing. You can get so much more done by giving people respect. The people did this. Everything that I own my fans paid for.”

He also opens up to the magazine about producing his own music, “I used to always over think it because I’m trying to produce myself. I’m having to draw from myself, which is so weird, so I’d always overshoot.”

Check out the cover of Notion and pick up the issue to read the full interview with the star: