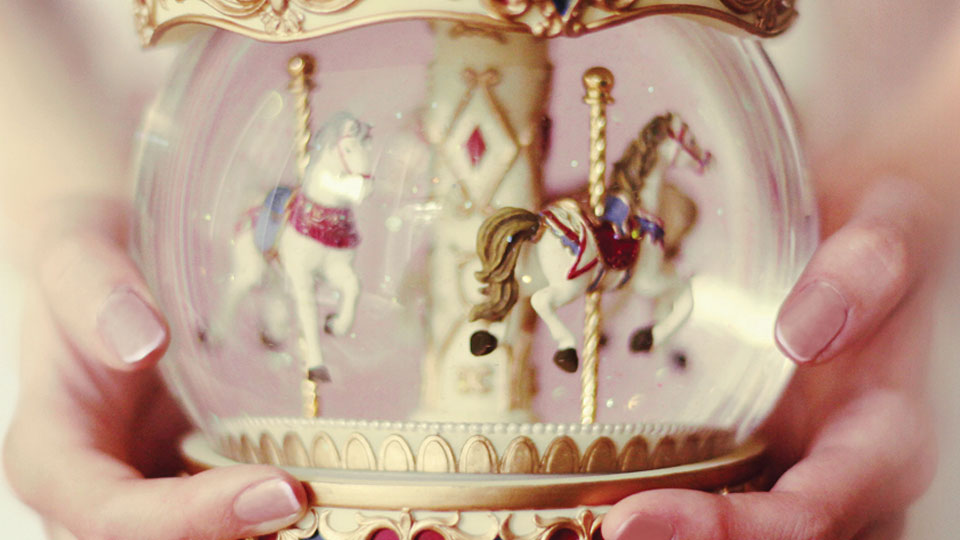 Gemma Sutton will star as Julie Jordan with Tim Rogers as Billy Bigelow.

Gemma Sutton most recently appeared in Blues In The Night at Hackney Empire. Other recent credits include Drunk at the Bridewell Theatre, Roxie Hart in Chicago at Leicester Curve and Amber in the UK Tour of Hairspray.

Tim Rogers was last seen on stage as the title role in Morphic Graffiti’s production of Jekyll and Hyde at the Union Theatre. Other credits include the UK Tour of Aspects of Love and Whistle Down the Wind at the Palace Theatre.

Voted the best musical of the 20th Century by Time Magazine, Carousel is the classic American musical, with a timeless score that includes the songs If I Loved You, June Is Bustin’ Out All Over and the iconic You’ll Never Walk Alone.

This production will feature a brand new acoustic orchestration by Mark Cumberland with musical supervision from renowned orchestrator Larry Blank. It will be directed by Luke Fredericks (Jekyll and Hyde) with choreography by Lee Proud (Hairspray, Leicester Curve).