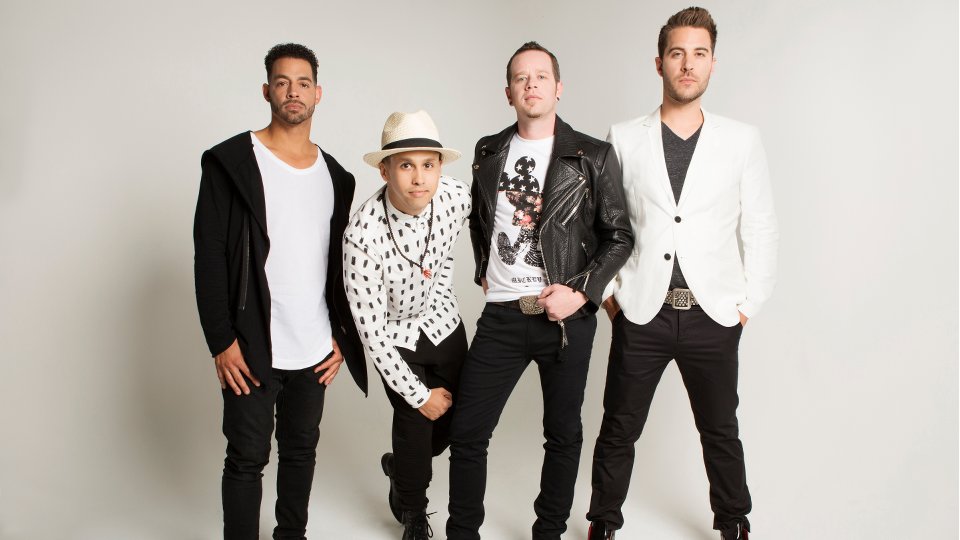 O-Town have unveiled the first image of them as a four-piece along with a behind-the-scenes video from the photoshoot.

The reunited band who originally formed on ABC’s Making The Band, are playing their first live show in the UK in over a decade next month. O-Town will be taking to the stage at London’s Under The Bridge on 13th June as they kick-start their comeback.

Original band member Ashley Parker Angel has decided not to rejoin the band meaning that Trevor Penick, Jacob Underwood, Erik Michael Estrada and Dan Miller are now a four-piece. Over their career they enjoyed 5 UK Top 40 hits and sold over 3 million albums.

Tickets for their UK gig can be purchased at http://www.livenation.co.uk/artist/o-town-tickets. O-Town are in the studio recording new music which is due for release later in the year.

Watch the behind-the-scenes video below: