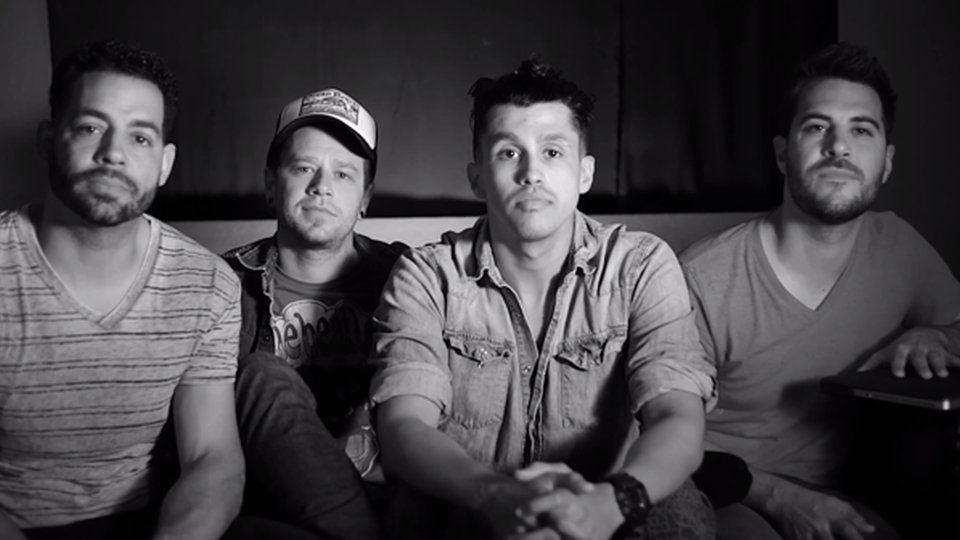 Recently reformed boy band O-Town have announced that they will play their first live show in the UK in over a decade this June.

The band will perform at London’s Under The Bridge on 13th June with tickets priced at £20. Pre-sales begin on Wednesday 9th April and general on-sale from Friday 11th April.

O-Town first formed on the hit ABC show Making The Band and enjoyed hits Liquid Dreams and All Or Nothing. They sold over 3 million albums during their 4-year career with their debut album selling over 1.7 million copies.

To get your tickets head over to www.livenation.co.uk/artist/o-town-tickets