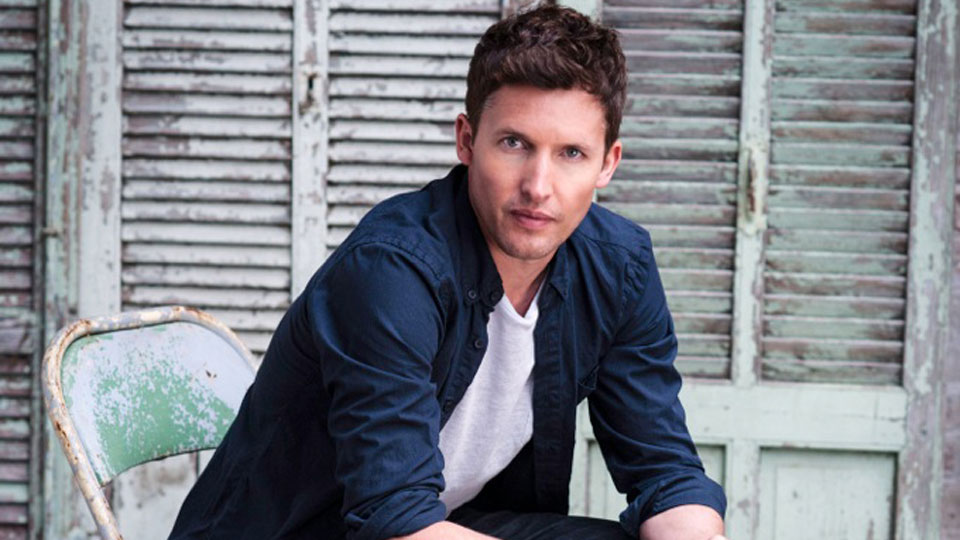 James Blunt has announced a new set of UK arena dates for the winter in support of his latest album Moon Landing.

The singer-songwriter played 6 UK dates last month which sold out as soon as they went on sale. James has been on the road since February and will tour across the world throughout the rest of 2014.

The news of the new dates comes just ahead of the release of James’ new single Postcards which will be released on 19th May.

You can catch him at the following dates:

Tickets for the new shows go on sale this Friday. Get in quick before they all sell out.