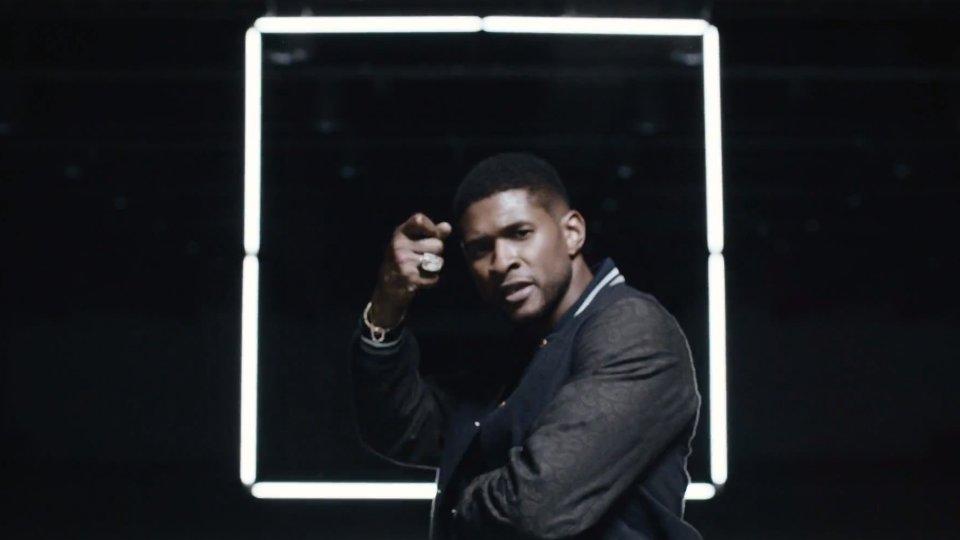 Usher has released the full music video for his new single Good Kisser.

The star spent the last week or so teasing the video by releasing short clips on his VEVO and YouTube accounts. Now the full 5 minute video is here and it features Usher dancing, shirtless and playing the drums.

Musically the song is a little different for Usher with a chorus that could have been a Michael Jackson classic. Good Kisser is the lead track taken from Usher’s upcoming album which is expected to be released before the end of the year.

Check out the full video for Good Kisser below. Let us know what you think by leaving comments in the usual place.

Advertisement. Scroll to continue reading.
In this article:Usher