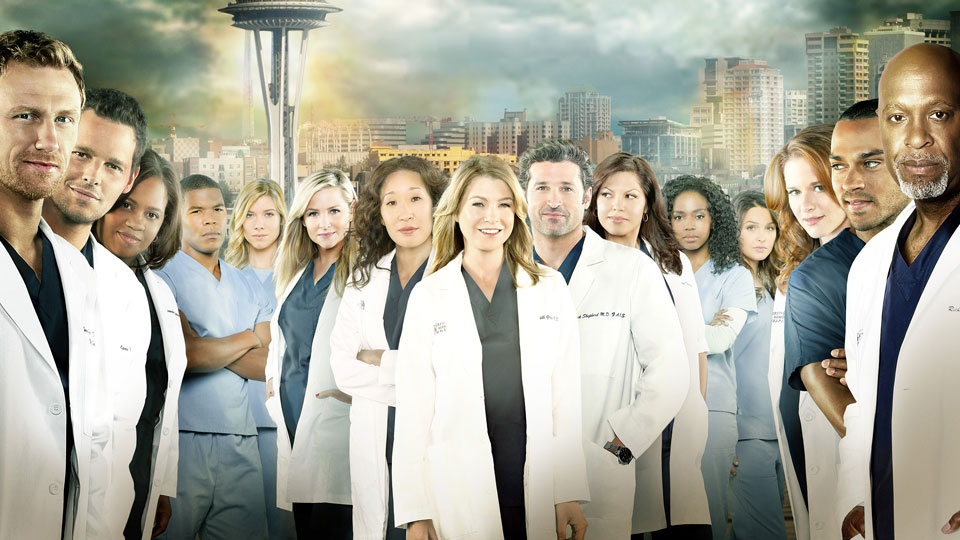 Grey’s Anatomy fans can breathe a sigh of relief as 4 more major cast members have signed new deals with the show.

TVLine reports that Sara Ramirez, Justin Chambers, Chandra Wilson and James Pickens Jr have all signed new 2-year contracts which means they’ll all be sticking around until at least the end of season 12 (if the show continues for that long). This news follows similar deals agreed with Ellen Pompeo and Patrick Dempsey earlier in the year.

Grey’s Anatomy hasn’t actually been renewed by season 10 yet but the chances of a renewal are strong with the show being one of the top shows on ABC in the US. Sandra Oh, who plays Cristina Yang, will be departing from the show at the end of the current season after 10 years.

Rumours are circulating that Catarina Scorsone, who plays Derek’s sister Amelia, may be joining the show as a series regular from season 11. The actress has played the role in Grey’s Anatomy and spin-off show Private Practice. She’s currently appearing in a multi-episode arc on Grey’s Anatomy helping Derek perform a difficult surgery.

Are you pleased with the news? This means all of the original cast members left in the show will be sticking around after Sandra Oh’s departure.