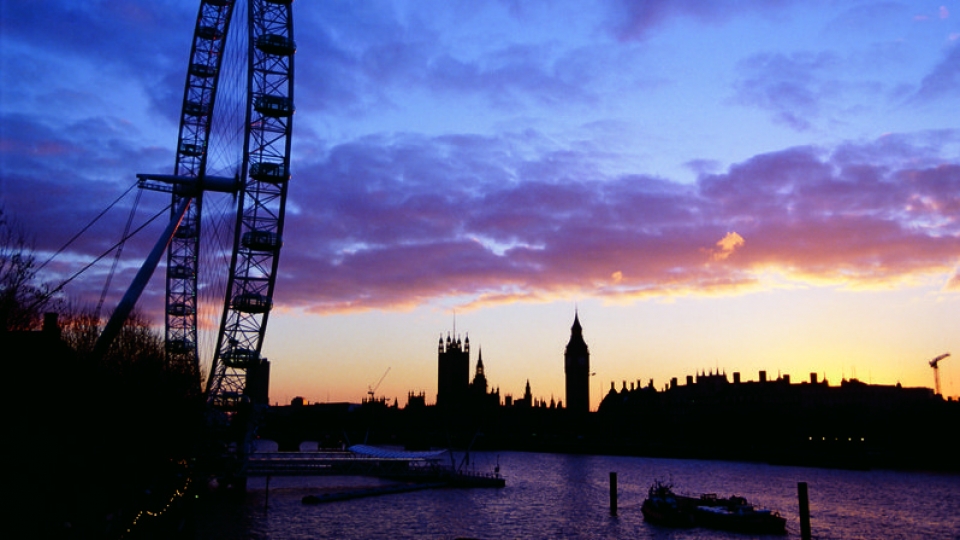 Last night (Thursday 1st May), the EDF Energy London Eye hosted public talks in every one of its 32 capsules about some of the extraordinary characters who have helped shape London’s diverse and interesting history.

Each talk was given by a well-known speaker who has contributed to London’s cultural legacy. Ticket holders took in breathtaking views of the capital and were treated to a very unique event.

The talk on Hitchcock was hosted by British cinema expert Dr Nathalie Morris. The event started on an overcast evening in the capital with rain doing little to dampen the spirits of the ticket-holders of 32 Londoners. After sipping some drinks in the outside waiting area by County Hall, revellers were treated to live music before embarking on their journey. Once in the London Eye capsule, Hendrick’s Gin (one of the events sponsors) handed out bespoke cocktails, one in honour of each London borough.

The lecture began and were were treated to rare insights in Alfred Hitchcock’s life, his early years through the capital and his infamously dark sense of humour. This was interjected with specific sights across the capital, including a photograph flip-book that featured scenes of London in Hitchcock’s work.

Dr Nathalie Morris delighted the crowd with her anecdotes and stories, with everyone on-board the London Eye having a great time. All of this and breath-taking views of the capital at night, something even the rain couldn’t ruin.

32 Londoners was an event that brought something new and interesting to the capital. Hopefully it will return very soon for more memorable and informative talks about London’s most diverse and involving public figures.