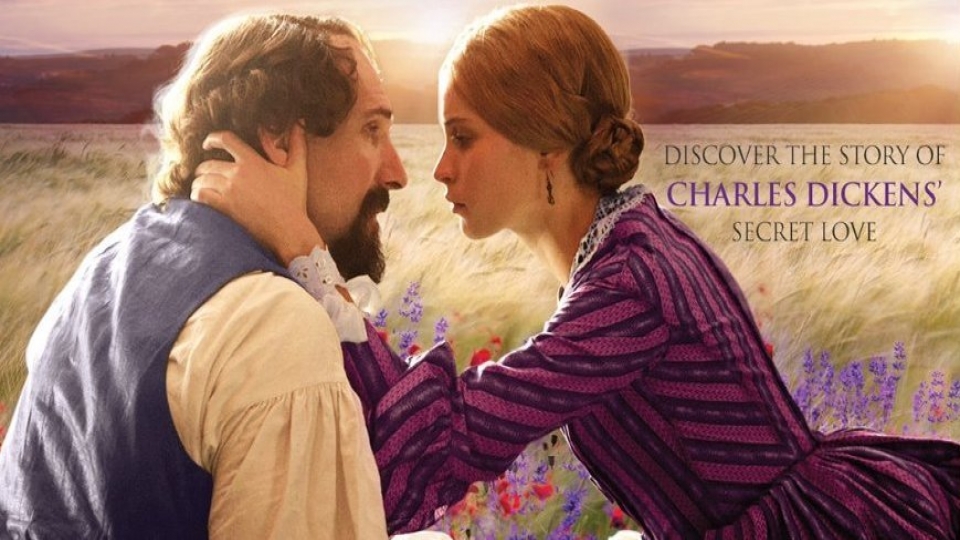 The Invisible Woman, starring Ralph Fiennes and Felicity Jones, finally has a DVD & Blu-ray release date set. The sweeping romantic drama is out on June 16 from LionsGate Home Entertainment.

Ralph Fiennes directs and stars in a story adapted from Clare Tomalin’s book about the relationship between celebrated 19th-century novelist Charles Dickens and his mistress. School teacher Nelly Ternan (Felicity Jones), now a wife and mother, looks back on her life as a young woman when, while working as an actress, she met the 45-year-old Dickens (Fiennes).

Having become disenchanted with his wife Catherine (Joanna Scanlan), Dickens finds himself enamoured by the equally smitten Nelly and the two become romantically involved. However, they must keep their relationship a secret, meaning Nelly must live an almost invisible existence. The cast also includes Kristin Scott Thomas, Tom Hollander and Michelle Fairley.

The Invisible Woman is out to own on DVD & Blu-ray on June 16 from LionsGate Home Entertainment.