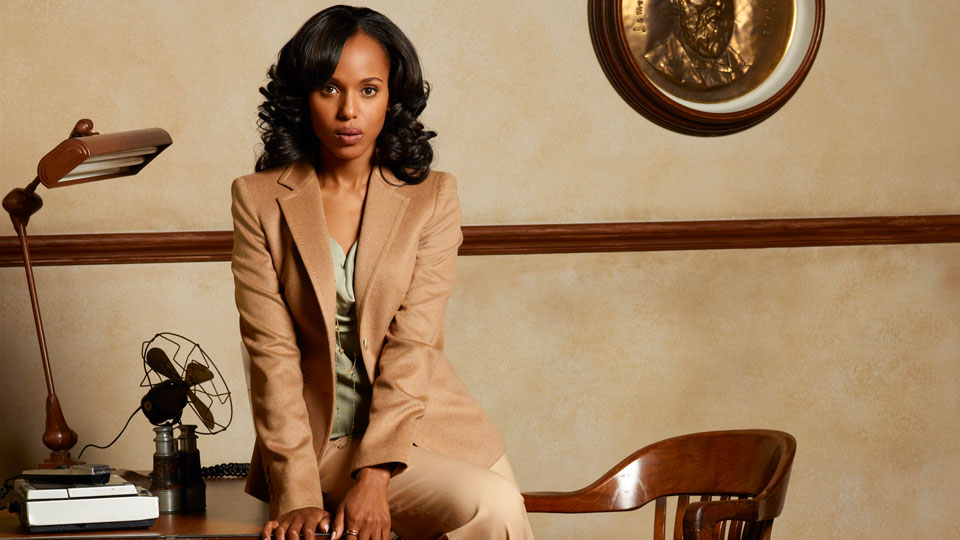 Just days after More4 announced that it was dropping Scandal from its schedules, the show has already found a new UK home.

Sky Living HD has acquired the show and will air the third season exclusively this summer. As well as airing the brand new season, Sky customers will also get access to the box sets for season 1 and 2 so they can catch-up.

Antonia Hurford-Jones, Director, Sky Living HD said “Living dramas are known for compelling storytelling, engaging characters and intricate relationships and Scandal has all of the above in spades.  It is the most addictive series and I’m thrilled to be able to share it with our customers.  Working with the incredibly talented Shonda and Betsy again will be a delight.”

Catherine Powell, SVP/GM, Media Distribution, Disney EMEA said: “Scandal combines incredibly gripping plotlines with strong performances from its cast to make one of the most irresistible hours of TV that you can experience, with the high production values and emotional pull that ABC Studios delivers.”

We’ll keep you posted on exactly when the show will return in the UK but this is great news right UK Gladiators?