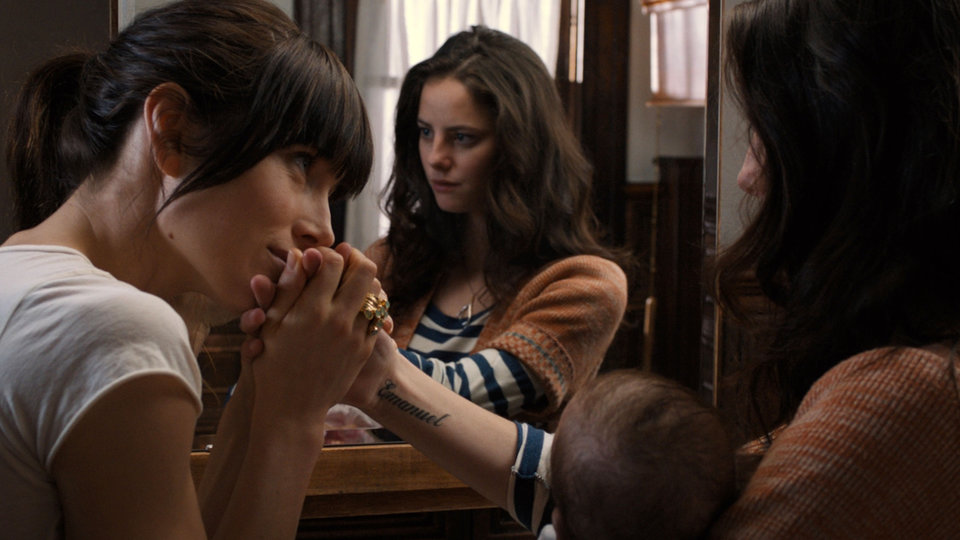 The Truth About Emanuel, starring Kaya Scodelario, Jessica Biel and Alfred Molina, is being released theatrically on 9th May 2014
with VOD release date of 12th May 2014. The film is directed by Francesca Gregorini.

Emanuel (Kaya Scodelario), a troubled girl, becomes preoccupied with her mysterious, new neighbour (Jessica Biel), who bears a striking resemblance to her dead mother.  In offering to babysit her neighbour’s newborn, Emanuel unwittingly enters a fragile, fictional world, of which she becomes the gatekeeper.

To celebrate the release, we are giving away 3 DVDs!

In this article:Competition, Jessica Biel, The Truth About Emanuel