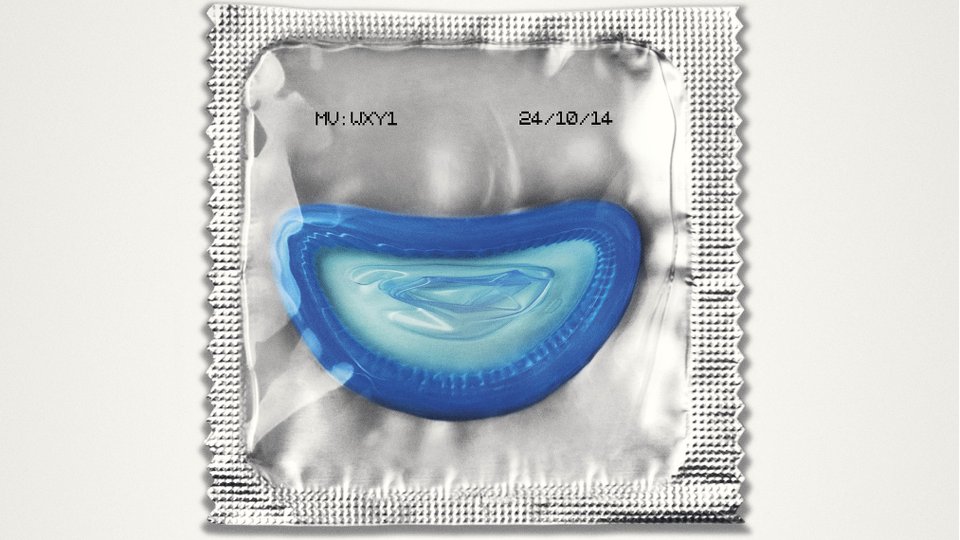 Starring Sam Claflin and Lily Collins the two trailers who two very awkward situations from the movie. For Rosie (Collins) it involves a condom whilst for Alex (Claflin) it’s the broadcast of him losing his virginity. Love, Rosie is based on the novel Where The Rainbows End by Cecilia Ahern.

Love, Rosie centres on Rosie and her best friend Alex who take a leap of faith, both on life and on each other, when they decide to go to the US together to attend university. But fate has other plans for Rosie. Over the next 12 years their lives change dramatically but the connection remains.

The film will be released in cinemas this October. Check out the two teaser trailers and the two new teaser posters below: